Menu
Log in
Register
Install the app
You are using an out of date browser. It may not display this or other websites correctly.
You should upgrade or use an alternative browser.
Filters 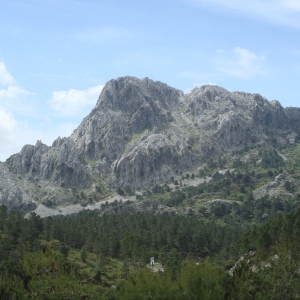 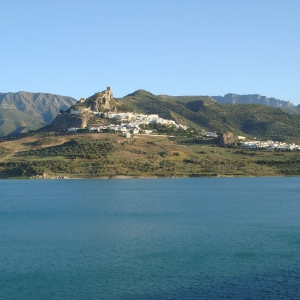 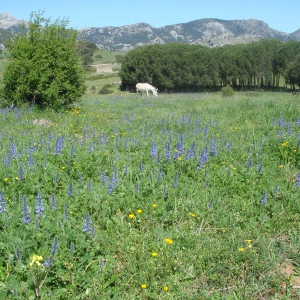 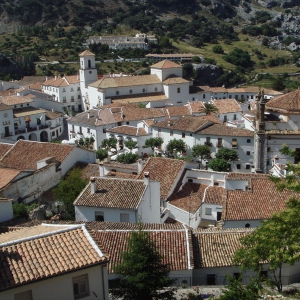 Grazalema and the main square 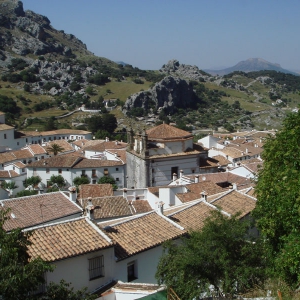 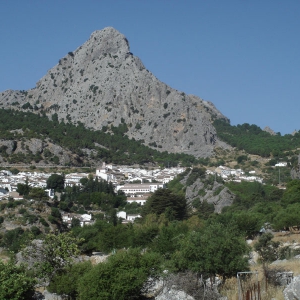 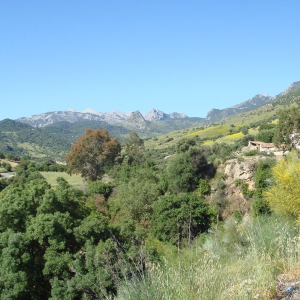 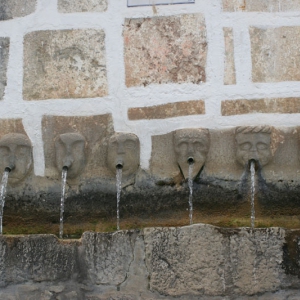 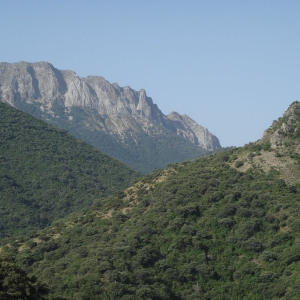 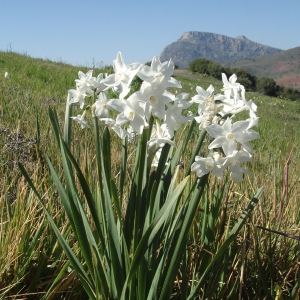 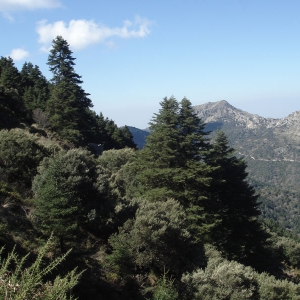 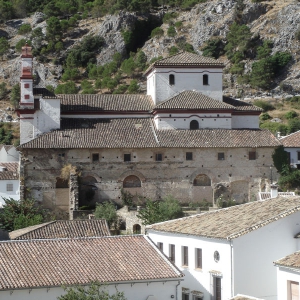 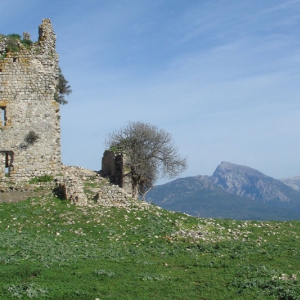 The Natural park of Grazalema

Images from the Sierra de Grazalema natural Park, Andalusia
Click to expand...
One of Spain's most stunning natural parks. A fabulous location to spend time be it resting, walking, bird watching or photography.

Grazalema is to be found in the north east part of Cadiz province (at a height of 800m) in the mountain range bearing the same name Sierra de Grazalema. In 1977 this area was declared a “Biosphere Reserve” by UNESCO due to the exceptional variety and wealth of its fauna and flora. In 1984 it was made the first Nature Park of Andalucia by the Junta de Andalucia.

The parkland consists of 51,695 hectares of which the highest point is El Torreon at 1,654m. These limestone mountains form the western tip of the Cordillera Betica range and there is only low lying land from here to the Atlantic coast. A history of high rainfall has created the cliffs, crags, caves, sink holes, river valleys and gorges that make the area so varied.
Wildside Walking Holidays, Nature, Geography, History and the White villages of Andalucia combined! Plus the amazing Camino del Rey
www.wildsideholidays.com
www.rondatoday.com
www.caminodelrey.es

Can view media items
Everyone