Bridlington Old Town - Away from the bustle of the harbour and beaches, this is a step back into the past

Read more about this resource...
http://wasleys.org.uk/eleanor/index.html

The area between the Bridlington Quayside and the Old Town does tend to be ignored which is a shame as there is plenty to stop and look at as you walk between them.

Quay Road and St John Street connect the quay with the old town. Once the railway arrived in the 1840s, the area between the two was gradually developed to accommodate the increasing numbers of visitors.

Small arcades of shops were built, including these on Quay Road which still retain their cast iron canopy.

St John’s Burlington Methodist Church, with its unusual Russian onion domes, was built as a Wesleyan Chapel in 1884 in response to the increasing number of holiday makers when existing chapels were described as ‘inadequate’. Burlington was the old name used by local residents for the Old Town until the 1930s.

A Baptist Chapel was built on the junction of Portland Place and Quay Road, replacing older buildings.

Bridlington Town Hall is a splendid William and Mary style building dating from 1931 and an example of civic pride. A marble staircase led from the entrance hall to the panelled council chamber on the left and a ballroom. Now retitled Bridlington Customer Service centre it still contains the council offices and the Job Centre. In front is a formal garden with grass and bedding displays. To the rear are Queen Victoria Gardens. 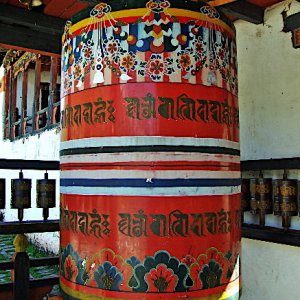 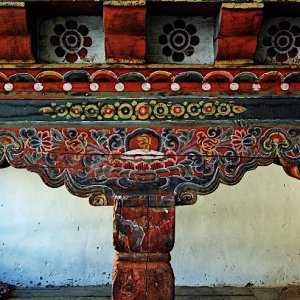 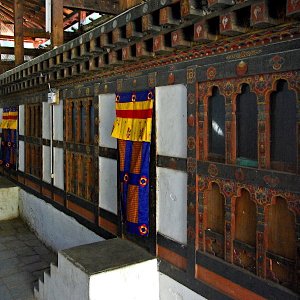 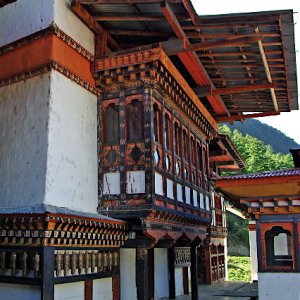 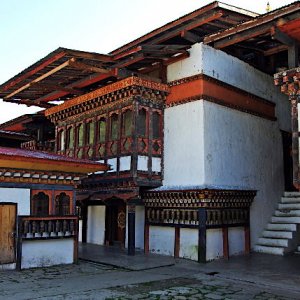 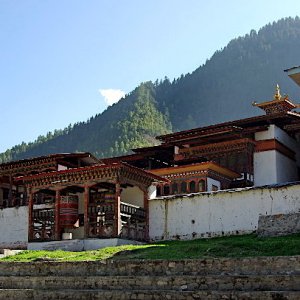 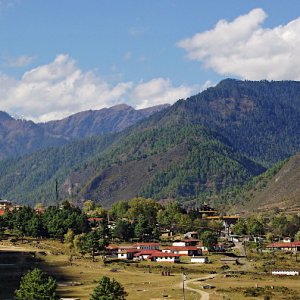 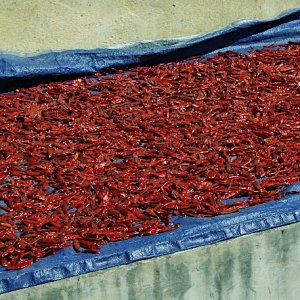 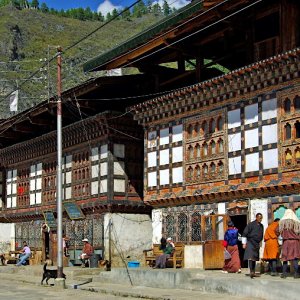 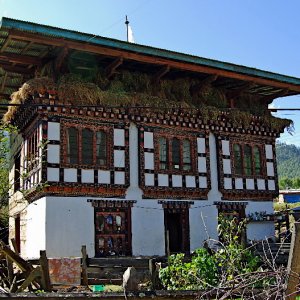 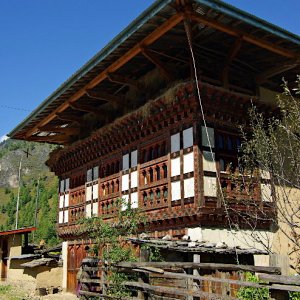 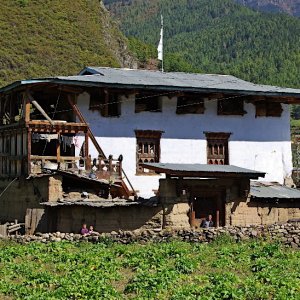 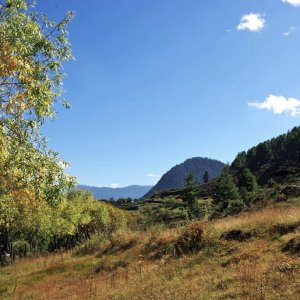 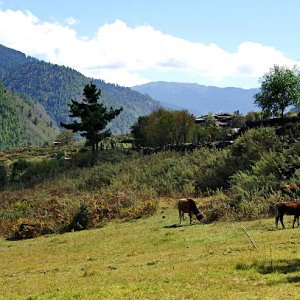 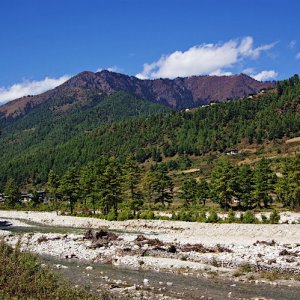 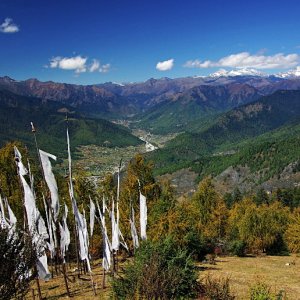 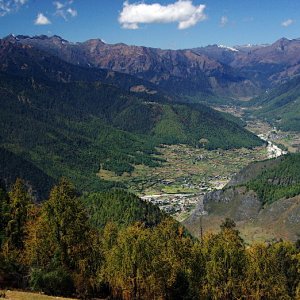 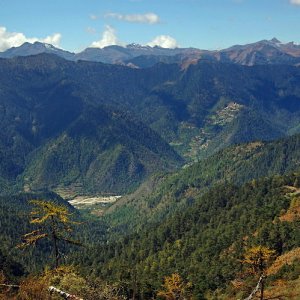 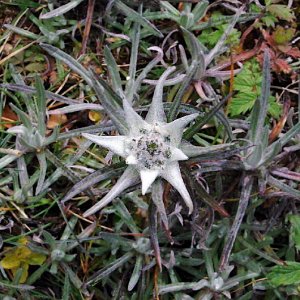 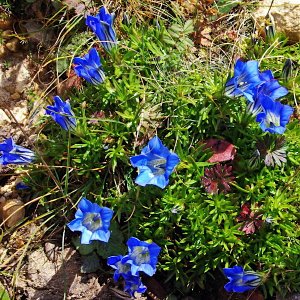