this archaeological site, which belongs to the neolithic period, just like gobeklitepe, is located in the Harran plain. can be visited for free.you can access it via 2 ways.one of them is on the Harran road, which leads from the village of Yarimca.the other is the road leading through the ancient city of Sogmatar 8 km later via a concrete road..

Karahantepe Neolithic settlement area.. our information is very insufficient, we just have to wait for the excavations (12 neolithic excavations) to continue until a certain information is obtained. While animal-dominated statues and figures are in the majority in Göbeklitepe, a large number of human-dominated statues and figures were found in Karahantepe. a meeting area in the center, terraced sitting areas, giant phallus statues and a large human bust (head) built in one piece, hung on the wall.. giant phallus statues and t-shaped stones leave behind the primacy of the mother goddess?! First, the cult of the phallus was more prioritized in Mesopotamian lands. I visited Karahantepe with my spain guest and took photos for you.

Greetings from Mesopotamia to the whole world. 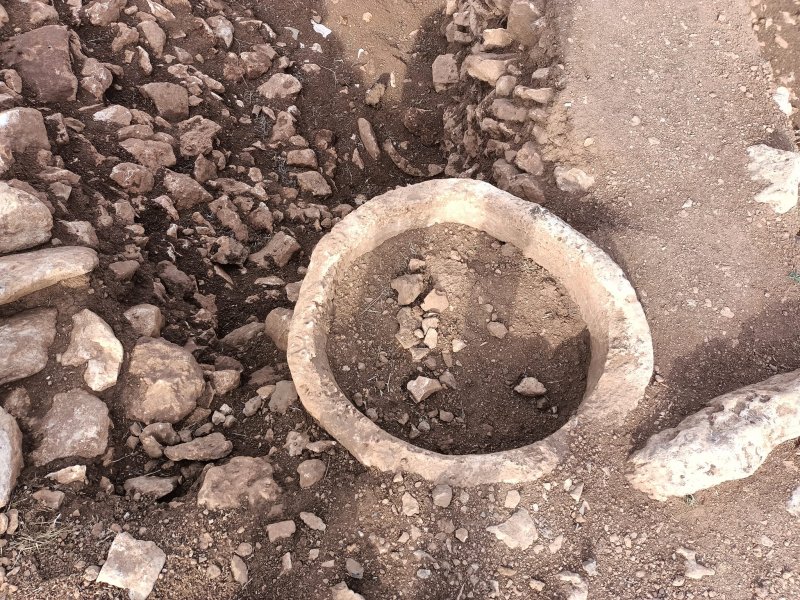 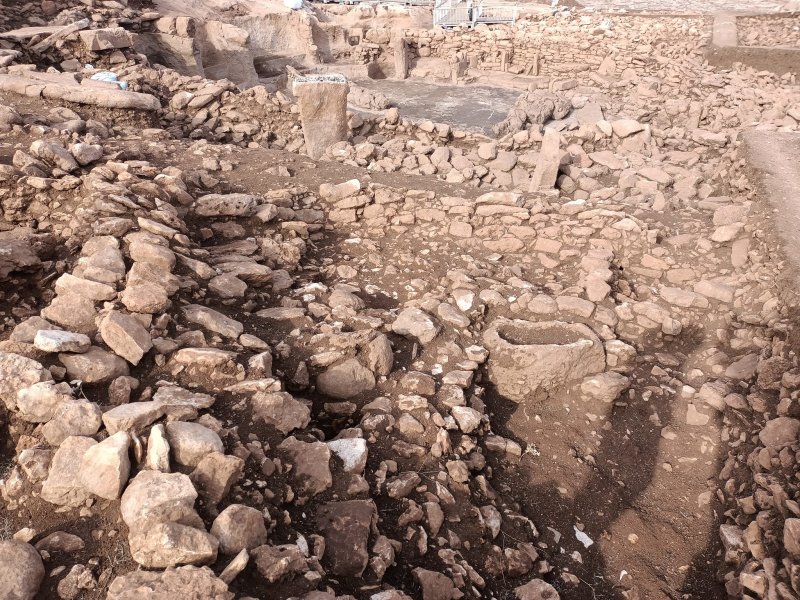 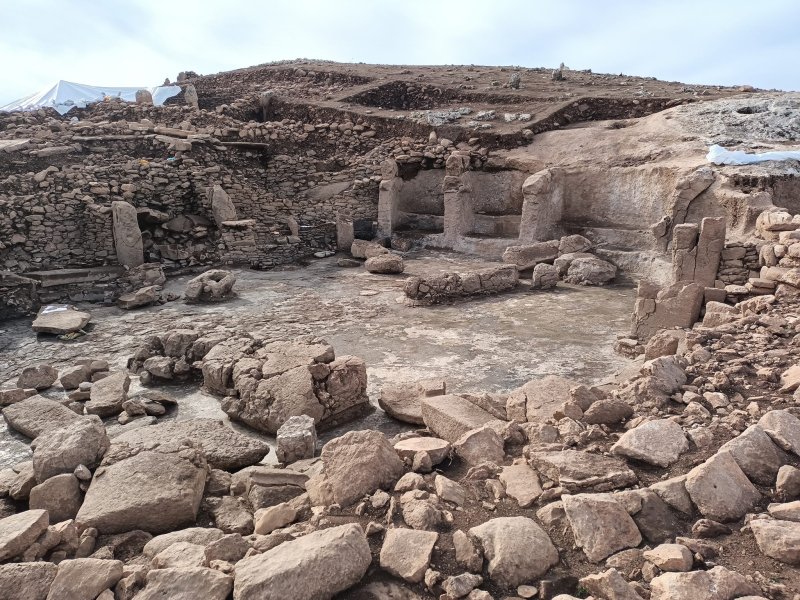