We’ve stayed in this apartment for five weeks over the past few years and will return in April 2018 for three more weeks . We obviously love Venice, where we’ve already spent a total of 14 weeks, and we love San Felice too – I can’t imagine staying anywhere else in Venice now! It’s located in Cannaregio, probably the most local of Venice’s six sestieri or districts, a wonderful neighborhood where real people still live, and eat -- it has some of the best and most authentic restaurants in a city known for its tourist traps.

The apartment itself is on the second (European)/third (American) floor, with no elevator, but the 47 steps are wide and well-engineered, with a couple of landings on the way up. Because of its six large windows overlooking a major canal and also a lovely smaller canal, and its terrace on the other side, it’s pleasantly cool and full of sunshine. It’s a great combination of history – part of the apartment was located in a 16th century palace – and modernity, including the kitchen with dishwasher and the bathroom with plenty of room on the vanity and a glass-enclosed walk-in shower (there is also a washing machine). The two bedrooms, one of which has a hideaway bed and is often used as a TV room, are spacious and quiet – except for the rare water ambulance speeding down the Rio di Noale! The master bedroom has a chest of drawers and a built-in closet with hanging and drawer space – and reading lights, often that most rare of features in a vacation home.

But the best thing about the apartment is the lovely, large living/dining room. The living room has a comfortable sofa, a coffee table and a couple of occasional tables, and two upholstered chairs, one of which my husband often moves beneath a window to read. The dining table is on the other side of the room, next to the terrace and adjacent to the kitchen. One of the things we enjoy most about the apartment is the collection of books and CDs, especially classical music of which there is an abundance. And of course the décor, which is traditional and tasteful and really feels very Venetian. There are lovely touches everywhere, from the objects in the bookcase which lines one long wall of the living/dining room to a strip of polished white stones separating the wooden parquet floor in the dining area from the Venetian tile in the kitchen.

Helen and Marco could not be more thoughtful hosts. When I mentioned in an email prior to our arrival the first time that we usually used a large Moka, a new one still in its box was on the counter in the kitchen, which incidentally is extremely well-equipped for real cooking, not just heating things up. And I can’t forget Signora Laura, who will welcome you and then come once a week to change the bed linens and tidy up.

San Felice is truly a delight, and we can’t wait to return.

Ciao Ann. I will be staying in the Cannaregio sestiere in May. Can you recommend places to eat in that area or any places you LOVE in another part of Venice? Grazie!

Ciao, Mindy. How long will you be in Venice? I could overwhelm you with a couple of pages of recommendations, but if you're going to be there just a few days, I'll narrow my list. Also, do you want a wide range of prices?

Ann said:
Ciao, Mindy. How long will you be in Venice? I could overwhelm you with a couple of pages of recommendations, but if you're going to be there just a few days, I'll narrow my list. Also, do you want a wide range of prices?
Click to expand...

We arrive on Monday May 28th and fly home on June 1st. Personally I like "cheap eats" to medium. I'm not a fancy schmancy person at all. I hate paying a lot of money and wanting to go get something to eat at (_______fill in your favorite fast food restaurant) I like the cichetti way of eating too.
Those I have on a list so far only because they were either recommended or I read about them on a food blog:

Thank you so much!! Also, one of my group doesn't eat seafood so a place with options is best.

wow, these are great, thank you so much!!

@PokeyMindy -- Richard and I visited Ann's house and went to lunch. She's been through this with me on Oahu!
Cameron
Defining Your Home, Garden & Travel blog

Hi Cameron -- great to hear from you. It's been too long! I read about all your trips to Paris and elsewhere -- so glad we're able to keep on traveling, and especially that Paul, who is now 83, is still able to!

No longer, Cameron -- we just go back to the places we love most: Venice (obviously), Montepulciano, the Dordogne, Sablet, and of course Paris.
You must log in or register to reply here.
Share:
Email Share Link 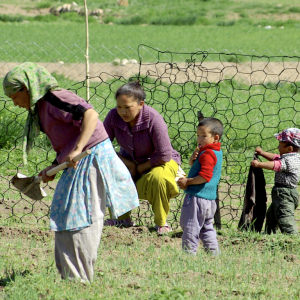 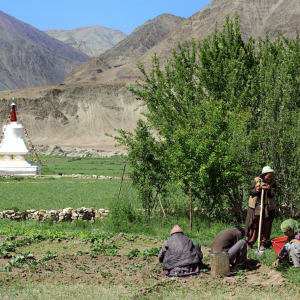 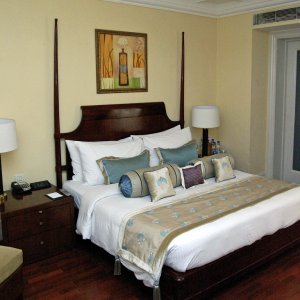 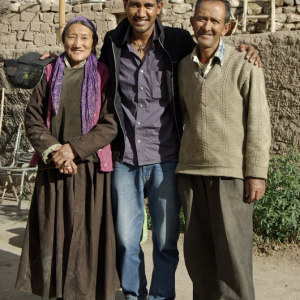 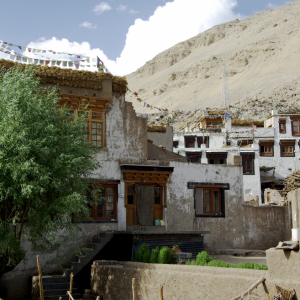 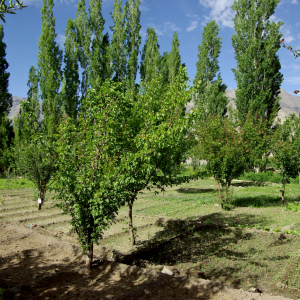 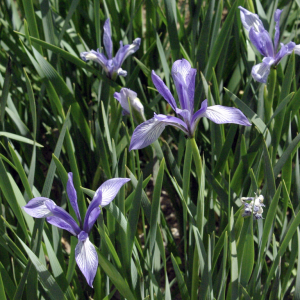 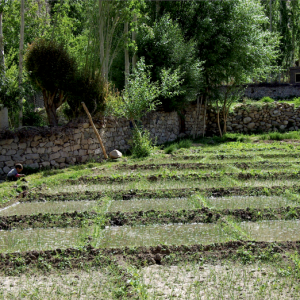 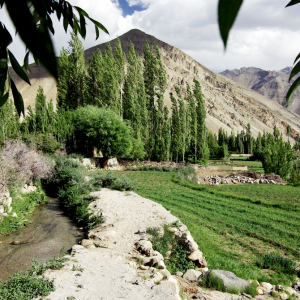 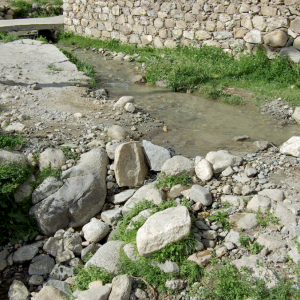 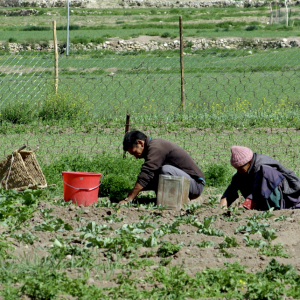 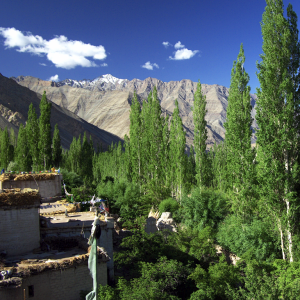 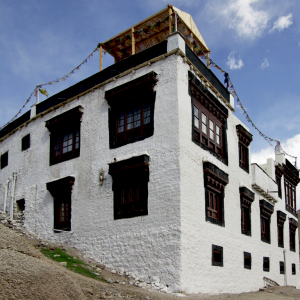 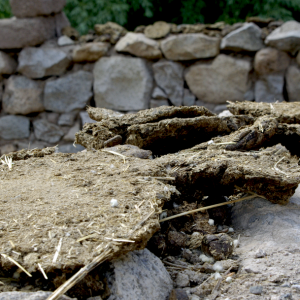 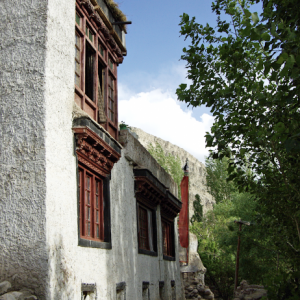 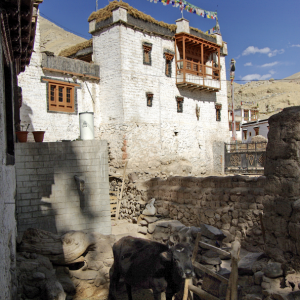 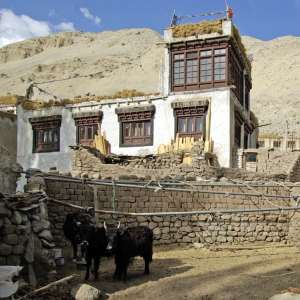 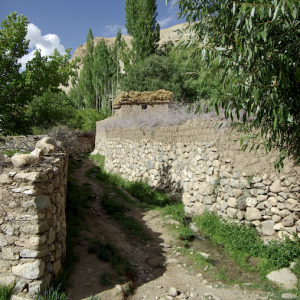 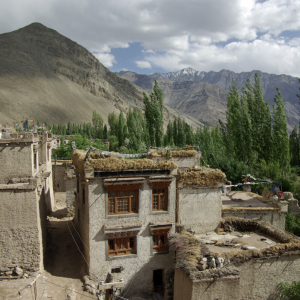 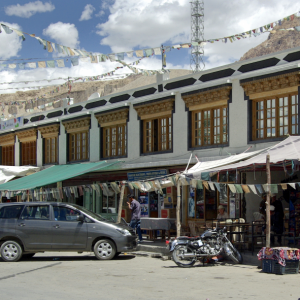