Antoni Gaudi is best known for his architectural wonders in Catalonia. However, he did accept and complete commissions in other parts of Spain. Some are the Bishop's Palace in Astorga, the Casa de los Botines in Leon and El Capricho in Comillas.

The house and grounds are an early work. It was built between 1883 and 1885 as a summer home for Maximo Diaz de Quijano, a merchant and music lover. Gaudi provided the inspiration and plans but did not visit Comillas to directly supervise the building of the structure. Senor Diaz did not live to enjoy this work of art. He died in 1885.

The overall impression is whimsical and in line with Gaudi's love and use of nature. In recognition of his client's love of music, Gaudi incorporated features such as stained glass showing musical instruments and songbirds. He designed windows with bell-like sash counterweights that tinkled musically when opened and closed.

We visited early on a weekday morning and found ourselves alone to explore the premises. There is no on-site parking but we found some in the nearby park. There was also ample parking on the main road. Both choices are only short walks to the entrance.

The person at the ticket office said her favourite thing was the magic window and if we saw her brother inside ask if we could “play” it. We were able to nab him and Margaret put on a virtuoso performance!

We were provided with a pamphlet that led us through the house and grounds. There is Gaudi-designed furniture in the place. 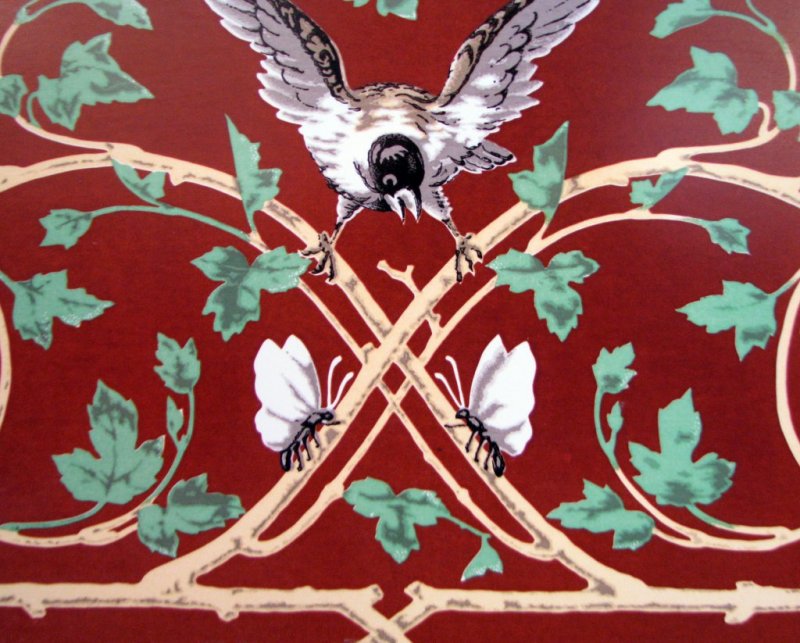 Gaudi is not for everyone. Some eschew his naturalism and over-the-top design elements. But for those who have experienced and enjoyed his more mature work in Barcelona, a visit to El Capricho will show a more youthful, playful expression of Gaudi's vision.

We ate at a bar, the Fuente Real, just down the road towards the main street. It is a classic bar that serves inexpensive tapas and rationes.

Address: Barrio de Sobrellanos s/n. However, there are signs all over town guiding one to the residence.

Hours: there are winter, spring and fall, and summer hours. Winter hours are the shortest and are from 10:30 to 5:30

Admission: 5 Eu. We were told that in summer this price includes a guided tour. Some tours are in English. 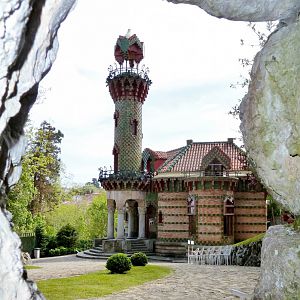 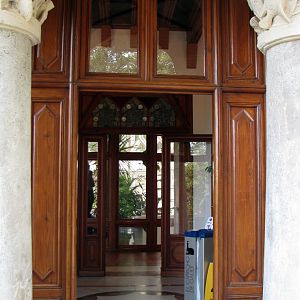 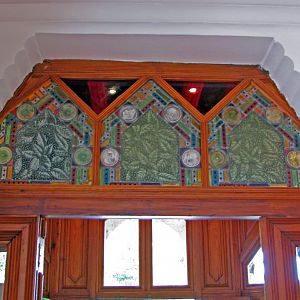 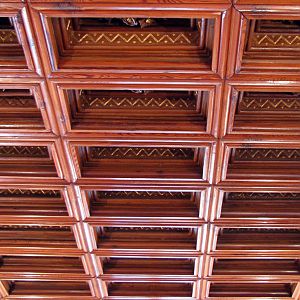 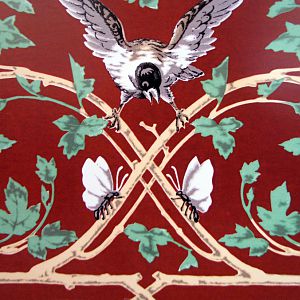 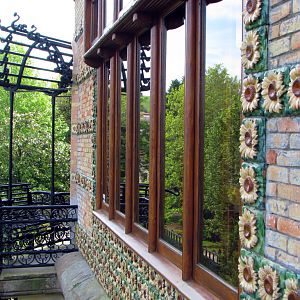 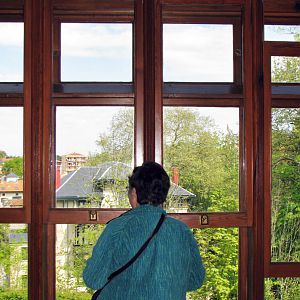 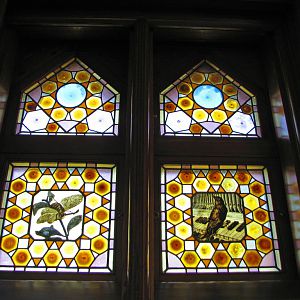 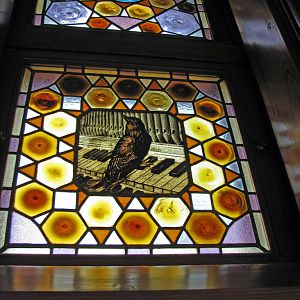 an early example of Gaudi's vision
Last edited by a moderator: Feb 21, 2021
Click to expand...

A Pilgrimage from Porto, Portugal to Santiago de Compostela, 2004
Extremadura: Land of the Conquistadors, 2006
Istanbul and some Sights of Western Anatolia, 2008
More Brava than Costa: A stay in the Alt Empordà, 2009