The Loire Valley can almost be called the French Valley of the Kings, because this is the craddle of French Royalty. The French court, the heart of France, was held along the Loire, from Sully down to Angers, but mainly in Blois, Amboise and Chinon.
Blois, Amboise and Chinon were royal palaces :
Chinon, where Joan of Arc came to recognise the dauphin, future Charles VII, in 1429),
Blois, where Louis XII (who married Anne of Brittany, thus attaching Brittany to France in 1499) resided. His motto, the Porcupine, is carved above the entrance
Amboise, where François I held court, with his protégé, Leonardo da Vinci's home, next to the Royal Palace -and linked to it by a secret passage.
Thus the Renaissance blossomed along the Loire, with royals and nobles alike competing for the best artisans and artists. Among the most famous are : Sully, (the castle built by the finance minister of King Henri IV) Chambord (the largest), Cheverny (the most spectacularly furnished and still privately owned by the Marquis de Vibraye), Beauregard (privately owned as well, with it's portrait gallery of over 420 portraits of Kings and Queens of Europe, Chenonceau (the most romantic, built over the Cher river, and called the "castle of the six Queens". Read Princess Michael of Kent's biography of it's two most prestigeous owners "The Serpent and the Moon", about Catherine de Medicis and Diane de Poitiers), Villandry (most famous for the Jardins à la Française), Azay le Rideau (which lies in the middle of a small lake), Langeais (the oldest dungeon in France, which was extended in the XVth and XVIth century in the early Renaissance style, and still has an operating draw bridge. It's tapestry collection is magnificent), Ussé (Sleeping Beauty's castle, as it inspired Perrault), Saumur, and of course, Angers, the residence of the cultured Duc René d'Anjou (which now houses the "Tapestries of the Apocalypse", over 100 m of fabulous tapestries of the XIVth century.

Wine wise, this entire region spans from Sancerre (near Sully), past Vouvray (around Amboise), to the red Cabernet Francs of Chinon, Bourgueil and Saumur, down to the Savennières around Angers. The Muscadet wines, of lesser reputation, are just a bit West of Angers, in Nantes.

The months of July and August are very crowded, but if you reside just 20 miles North of the major Loire, near the smaller Loir river, which runs parallel through Vendôme, Lavardin, Montoire, then you can enjoy all the famous sites, but retire to the buccolic, romantic French countryside to rest as well. Marnie de Vanssay - Château de la Barre
Experience understated luxury in an elegant and authentic French loire Valley Château, which has been in our family for 20 generations with unbroken lineage since 1404.
Precious antiques and designer fabrics throughout the chateau and in each of the five rooms and suites, (without compromising on modern comfort : wifi, king size beds and state of the art ensuite bathrooms/showers!).
Self catering cottage adjacent to château for weekly rentals.
You must log in or register to reply here.
Share:
Email Link 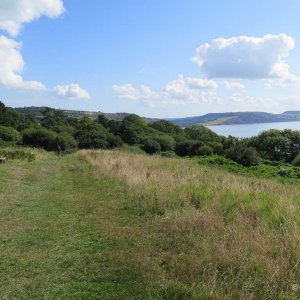 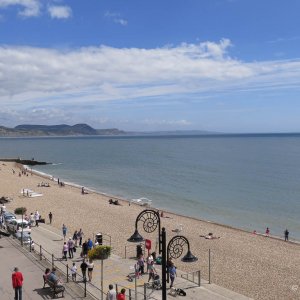 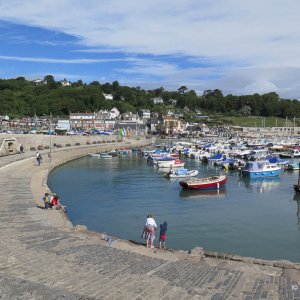 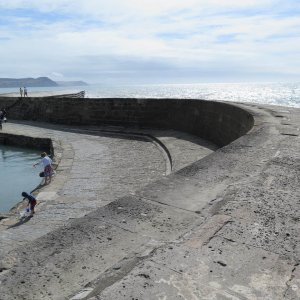 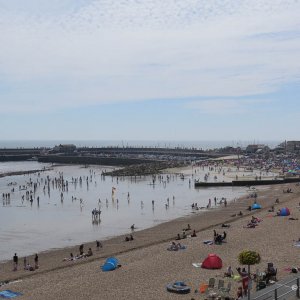 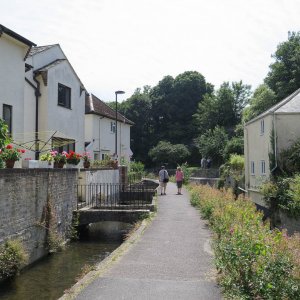 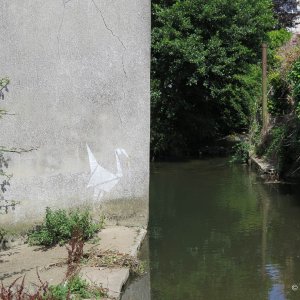 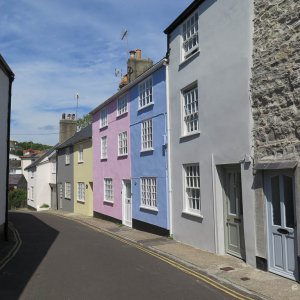 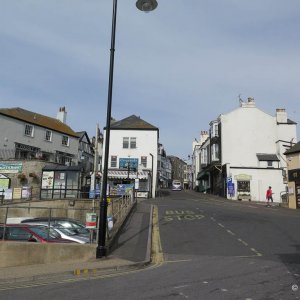 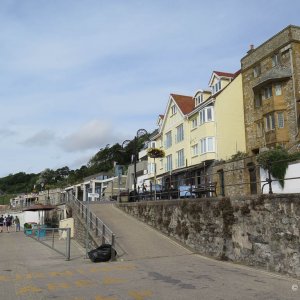 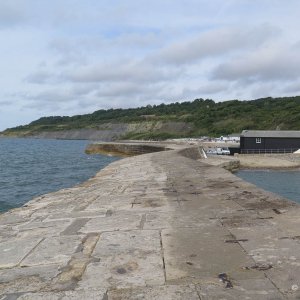 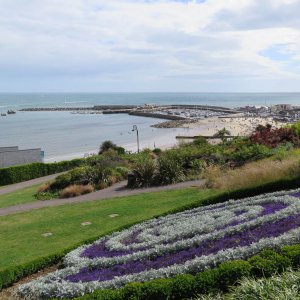 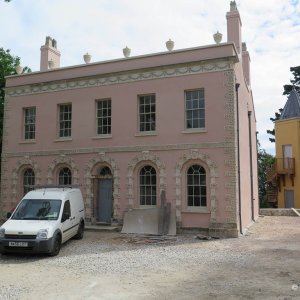 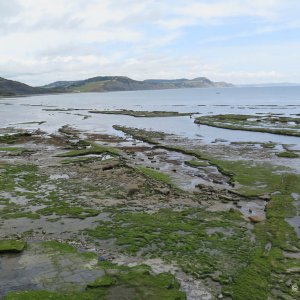 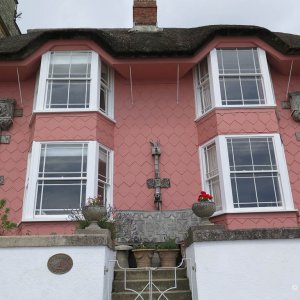 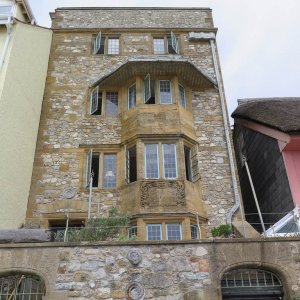 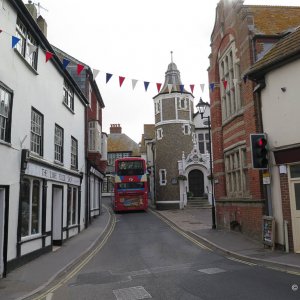 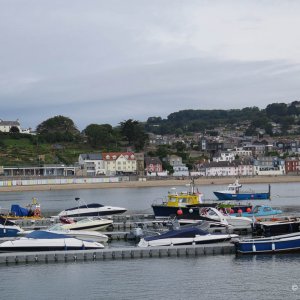 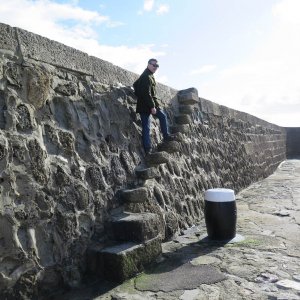 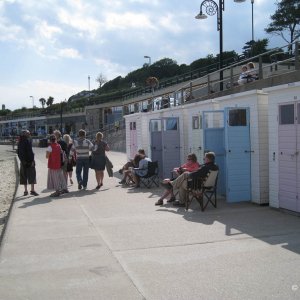