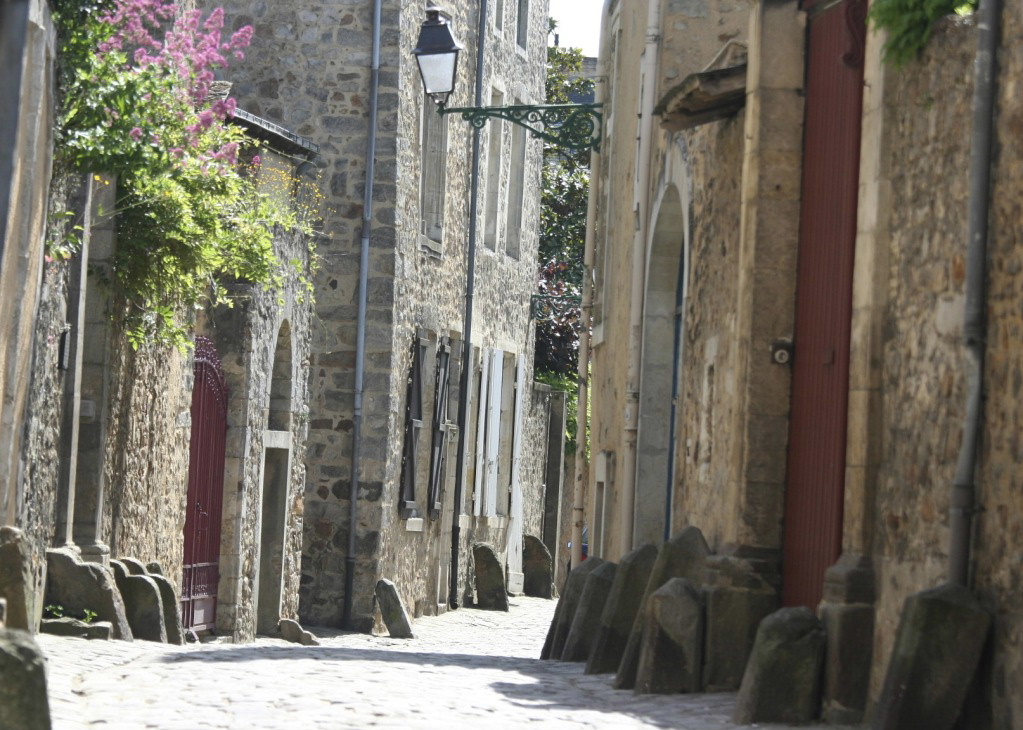 Besides the famed 24 Hours Le Mans race track, the medieval city of Le Mans has yet to be discovered by others than the film makers of such hits as "the Man in the Iron Mask" with Leonardo di Caprio or “The Three Muskateers”. Most historical movies are actually filmed in Le Mans, and it is not infrequently that we run into the filming set in action!

The medieval city of Le Mans was renamed "Plantagenet City" in 2002, as it is the birthplace of Henri II King of England. Richard the Lionhearted's widow lived in Le Mans, where she founded the Cistercian Abbey de L'Epau, equally remarkably restored.

The Plantagenêt City is surrounded by the longest Gallo-roman walls still standing in France, which provides ar remarkable backdrop for the creative light show taking place all over the medieval town in the summer months at nightfall.

The Cathedral St Julien houses the oldest and most magnificient stainglass window of the ascension, dating back to 1160, as well as the XIVth century pure gothic frescoed ceiling of the choir of angels. This cathedral was built upon a former Celtic worship site, and the large obelisk to the Goddess of fertility still stands, leaning against the cathedral wall.

During the summer months, five days a week, a magical sound and light show takes place throughout the old city, from Tuesday till Saturday night included. It begins around 10pm, at sunset, a perfect timing to allow for a gourmet dinner at one of the numerous little restaurants throughout the old city. My favorite one is the “Nez Rouge”, but one must pre reserve, as they have only a few tables. It is located in a lovely XVIth century house. Alternatively, more sophisticated, the “Maison d’Elise” is located right next to the St Julien cathedral. And the "Auberge des 7 Plats" has the best steak and mashed potatoes with cèpes mushrooms at only 12 euros for lunch. Or simply, indulge in a drink and chic snack at the "Verre Tige".
Marnie de Vanssay - Château de la Barre
Experience understated luxury in an elegant and authentic French loire Valley Château, which has been in our family for 20 generations with unbroken lineage since 1404.
Precious antiques and designer fabrics throughout the chateau and in each of the five rooms and suites, (without compromising on modern comfort : wifi, king size beds and state of the art ensuite bathrooms/showers!).
Self catering cottage adjacent to château for weekly rentals.
You must log in or register to reply here.
Share:
Email Link 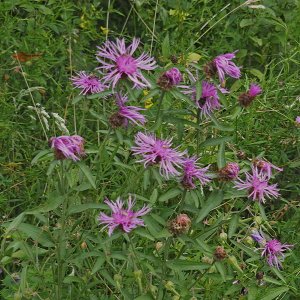 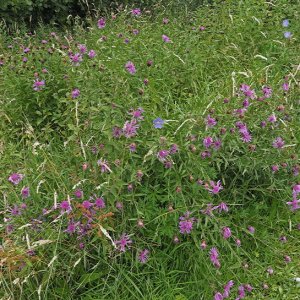 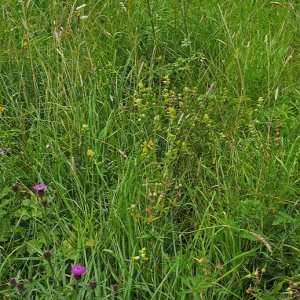 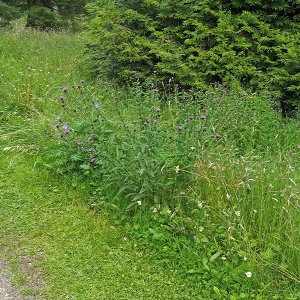 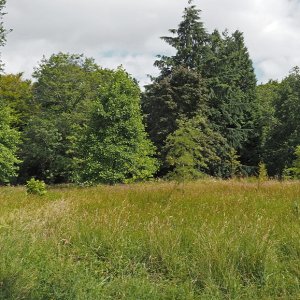 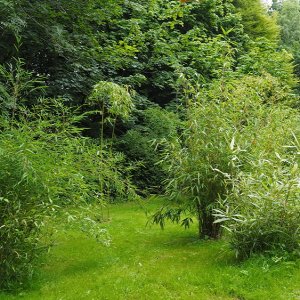 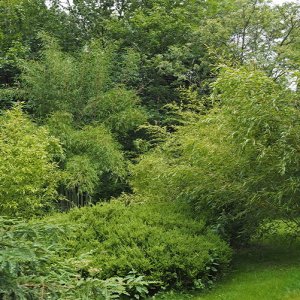 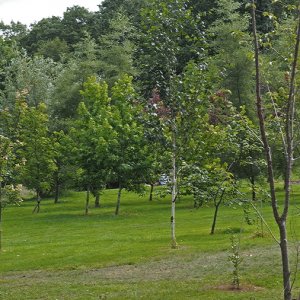 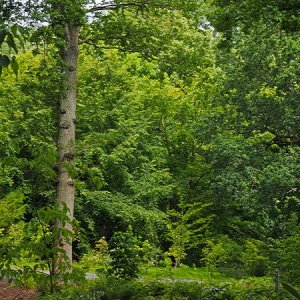 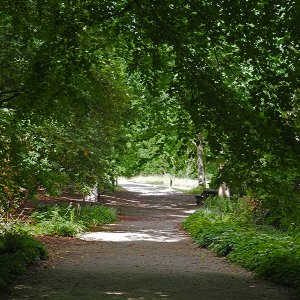 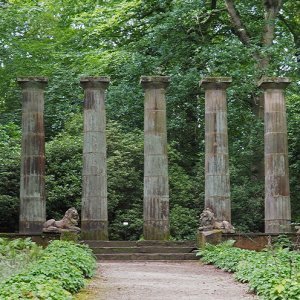 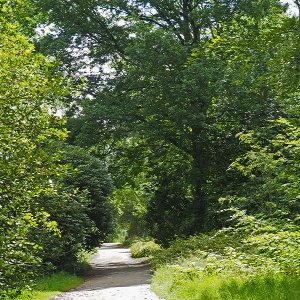 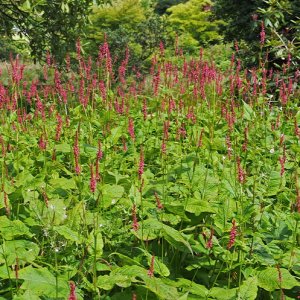 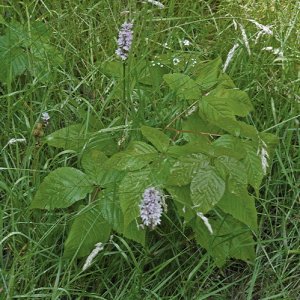 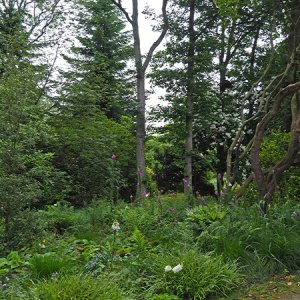 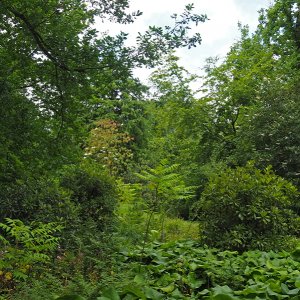 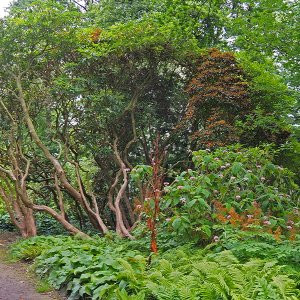 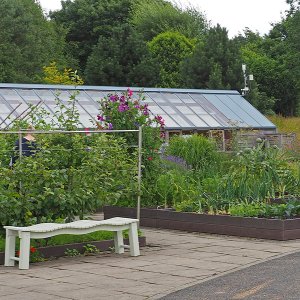 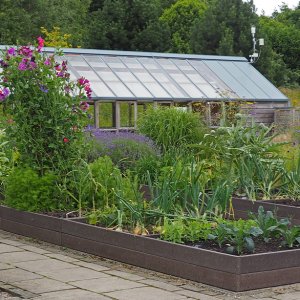 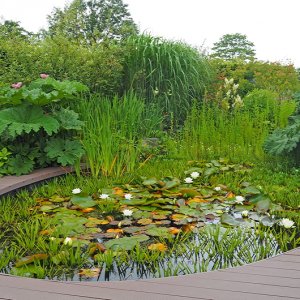