My wife and I are celebrating our 10th anniversary and seek help choosing countries or areas to cover.

We will land at Milan airport on 11th Sep, pick up a car as soon as we land and finally depart after 12 days from the same airport.

Our aim is to drive around scenic mountains, greens, 'not so crowded' areas and may be 1 or 2 major cities. We like travelling at a medium pace (not too slow and not fast). We prefer 80-100 euro per night stays and not spend exorbitantly on tourist attractions. May be 1 or 2 expensive ones would be fine.

Any help choosing areas to cover with or without itinerary will be much appreciated.

Thanks in advance.
J

Hello Puneet - I only have a bit of experience, having driven in parts of northern Italy, so can't help much, but I offer two tips :
1) use a good road map - either a paper one or from a website - the scenic routes are designated with a green border in many of the publications. I have benefited from this in planning drives from place to place, and the roads marked as scenic have indeed never disappointed. Many, of course, are not on the main highways, but worth the extra time. ViaMichelin and Touring Club Italiano have good road maps and guides, and there are probably others.
2) try not to spread yourself too thin over twelve days, which is easy to do in a car - personally, I'd stick to one country only. Even to one region in one country. Safeguard some time to stop on a whim or to change course, if the wish arises. I could easily do twelve days like this just driving in Piemonte, one of Italy's provinces. Lots to see and experience while the car is parked....

Milan, Tuscany down to Amalfi and back up may be a bit of a rush... it's almost 1800 km on Autostrada (some of it is scenic but I don't think that this is the kind of driving you would like to do.
The lakes and maybe venturing into Switzerland would be a lot less driving and a lot more enjoyable in my opinion. North via Lago d'Orta/Lago Maggiore and back through Canton Ticino (Italian Switzerland) and Lago di Como sounds like a great plan for little over 10 days.
Locanda della Valle Nuova Organic Agriturismo Apartments near Urbino - Le Marche - Italy

Hi Puneet
Heading into Valle d'Aosta will certainly give plenty of mountainous scenery, and accomodation in Agriturismo accomodation can easily come in under budget (yet still very enjoyable). For 12 days and with a car, then you have flexibility to have just 2 bases or have a bit more of a tour.

If you need a good place to stay on first or last night, then I'd recommend Il Cavenago in Ghemme, very handily close to Milano Malpensa, but a lovely place to stay even for a single night, with heavy wooden furniture / decoration in a historic farmhouse, with wonderful banquet-like feasts (check in advance if they are running them that night, but the restaurant is always open weekends)

From there I'd be looking at a split of
~ 3 days in Aosta itself, a historic roman city with much to see, but also a really rather welcoming place.
then a relaxed road trip dipping into:
Cogne
Gran Paradiso national park
Fenis / Nus / Chambave

Taking 2-3 days in each (or longer in fewer places)

This means very small & manageable driving chunks, albeit Aosta the city itself is rather crowded (stuck on the only bit of flat land for miles around!)

Language requirement: This isn't mainstream Italy, so don't expect menus in 5 languages and waiters with the same. However in winter there is a lot of skiing nearby, so English is more widely understood than some less touristed areas. In addition, French is also very widely spoken, with the local dialect sitting somewhere between the two.

This would very much be a nature, mountains, scenic driving, walking holiday, interspersed with rather a lot of little castles and the Roman history in Aosta. The wines are at times excellent if that appeals - two recommendations : The dessert wines of Chambave made from Moscato (Muscat) grape and Fumin which is from the grape of the same name and at time feels like bridging the gao between Pinot Noir and Nebbiolo. Food is hearty (but less so that say Trentino or Alto Adige), with lots of locally grown produce worth trying. Some great cheeses as well. The air is fresh, but as it's high up, it will test your lungs for the first 2-3 days.

Definitely an unusual suggestion, as even people who have visited Italy may not have heard of Valle d'Aosta. On the map it is a small blob bridging between Piemonte and France. It should be a good time of year to visit, but if you want some late summer warmth, then it would make sense to head further south instead (perhaps through Piemonte to Liguria and taking in the Maritime Alps for that Mountainous scenery - much more sensible than the long drive down to Campania for the Amalfi Coast, even though it is wonderful).

We will be in the Dolomites the week you arrive. We love that area. I usually describe it as "Beautiful, like Switzerland, at half the price with better food.
We also will be in Germany and Austria the week before.
Last edited: Aug 14, 2019
"Jabez" at the old Slow Travel Forum.
D

I second Mr. Sutton. Aosta is a beautiful city and the intersection of French and Italian influences is quite unique and interesting. Another city would be Bolzano, where there is an intersection of Austrian and Italian influences. These areas tend to be much less visited than other areas of Italy, but this amalgamation of cultures produces some very interesting cuisine and experiences. They never feel quite Italian or French or Austrian enough but they're quite unique in their own way. For example Aosta region has these fascinating artistic wood bowls.
L

So many great suggestions. My husband used to work in Piemonte, so we've spent a lot of time in this area. For myself, I would spend a few days on one of the lakes, which are easily accessible from Malpensa. (We love Orta San Giulio on Lago d'Orta, but really, all of the lakes are lovely). A few days in Aosta would be great, and I would spent the rest of my time in the Langhe in Piemonte. Lots of lovely small towns, fabulous food and wine. Maybe 4 days or so in each place.
M

Here's the trip I wish I had taken when I was younger. Along the full length of the Po, from it source in France to the delta south of Venice. However, I'd skip Venice and spend some time in the foothills south of Modena/Bologna and in Bologna itself if you've never been there. http://www.reizen-langs-rivieren.nl/river-po-from-source-to.html.
You must log in or register to reply here.
Share:
Email Link 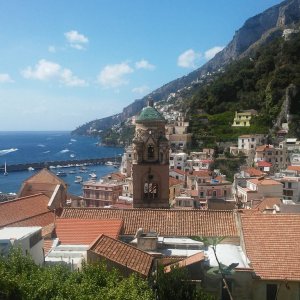 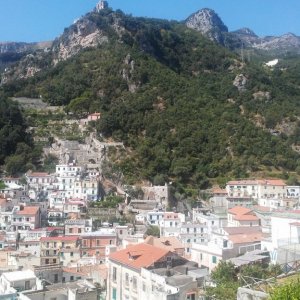 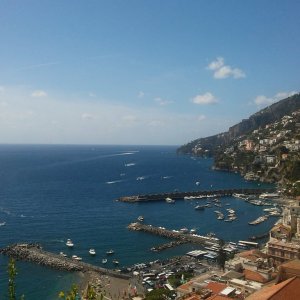 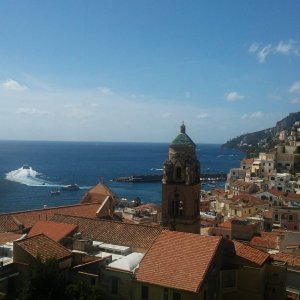 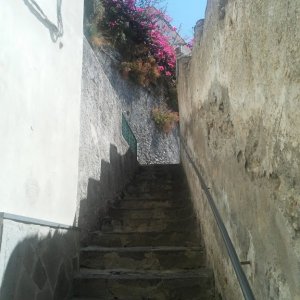 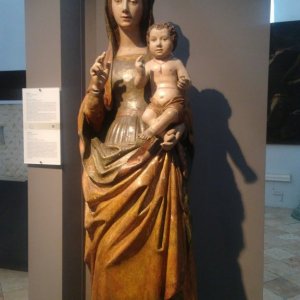 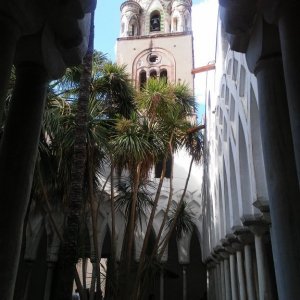 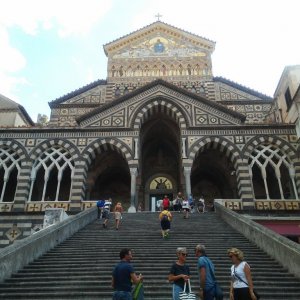 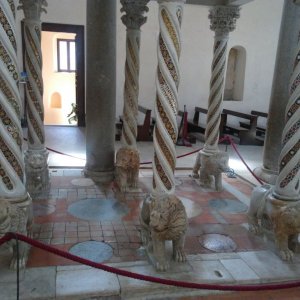 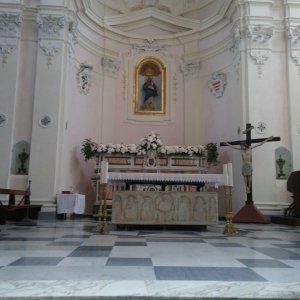 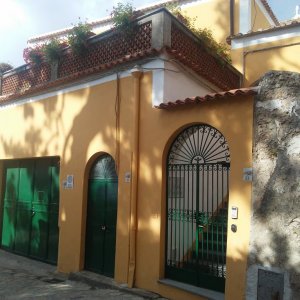 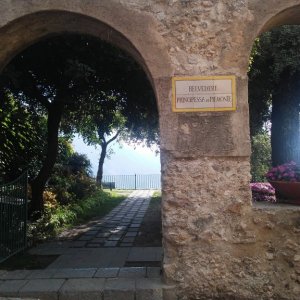 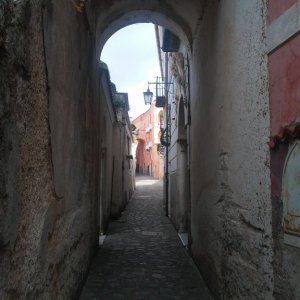 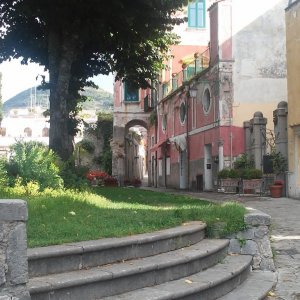 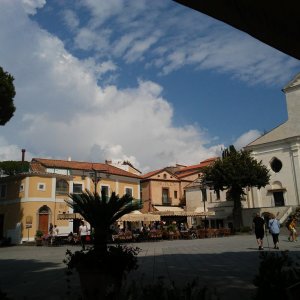 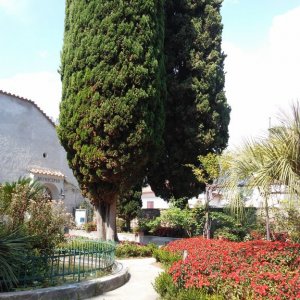 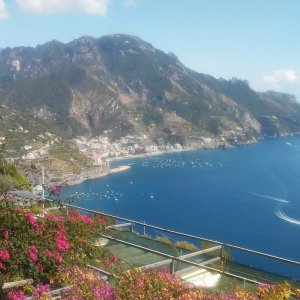 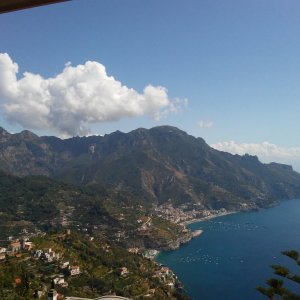 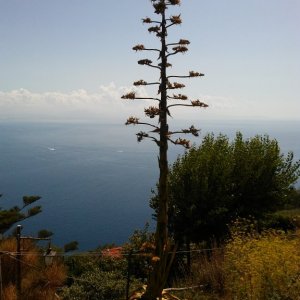 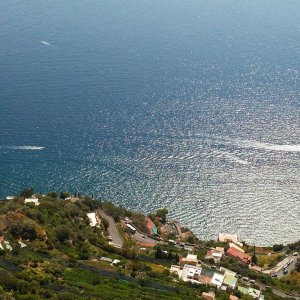