On a recent trip to Madrid to visit relatives, we decide on a quick day trip (it turned out to be too quick) to Segovi, declared a World Heritage by the Unesco in 1985. Although the city is famous for three main landmarks: its midtown Roman aqueduct, its cathedral (one of the last Gothic to be built in Europe), and the castle, we only saw the aqueduct. We lost too much time looking for the most economical cochinillito (suckling pig) because we were four adults. 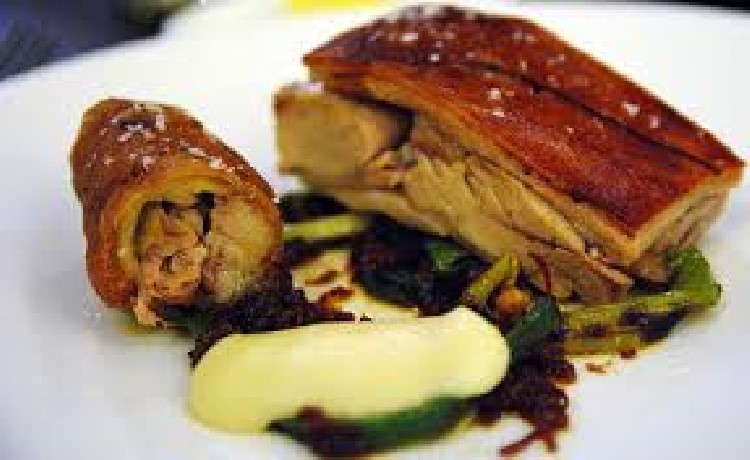 It was delicious but I would recommend you have the same dish in Madrid or anywhere else than in Segovia where it is an overpriced part of the tourist experience. This "report" will mainly document our admiration of the aqueduct. We did not get to the other main feature of Segovia, the 12th century royal palace the Alcazar.

The Aqueduct dates from the late 1st or early 2nd century AD. This extraordinary engineering accomplishment of the Romans is still used to deliver drinking water. It is right in the middle of the city 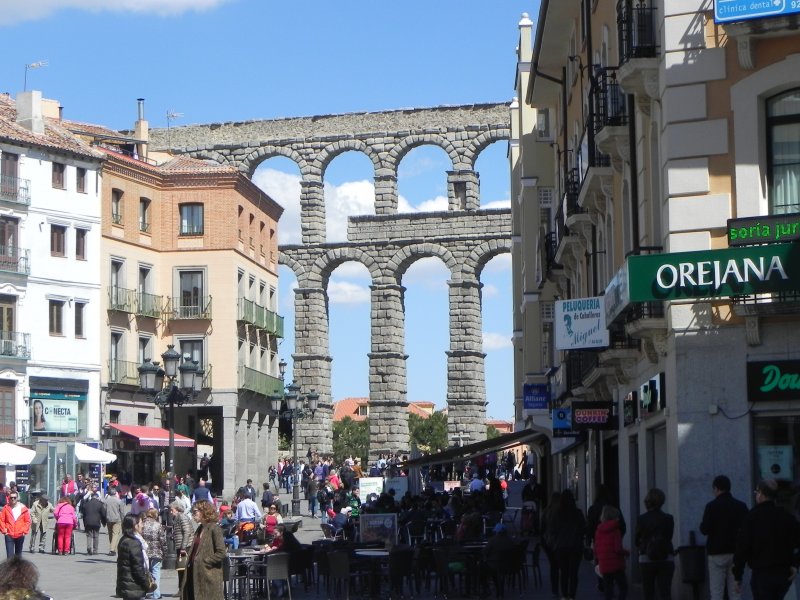 and notable because of its size and architectural beauty.consists of about 25,000 granite blocks held together without any mortar, 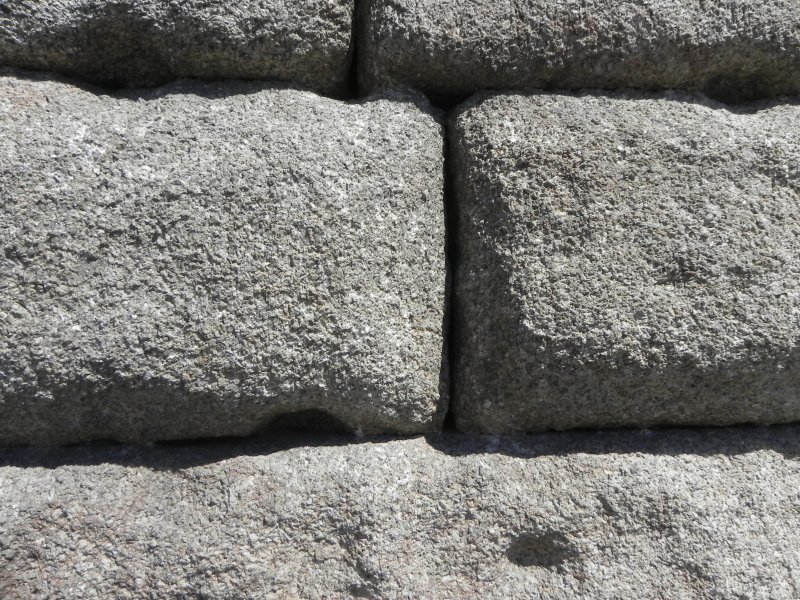 the highest being 29 metres high.

The Walls of Segovia existed when the city was inhabited by the Moors. They are built mainly of granite blocks but also reused Roman gravestones. The wall goes around the historic quarter. Please do not repeat our error. Make sure you also visit the Cathedral and the Alcazar.

My wife and I are leaving for Salamanca in three weeks. It is the first time to return this special place since 1972 when we were exchange students. Segovia was a weekend excursion while we were there, and the two things I remember the most was the aqueduct and the spool candles that were being sold in almost every shop. Two of candles sit by our fireplace today.

I hope we have time to do another side trip to Segovia. 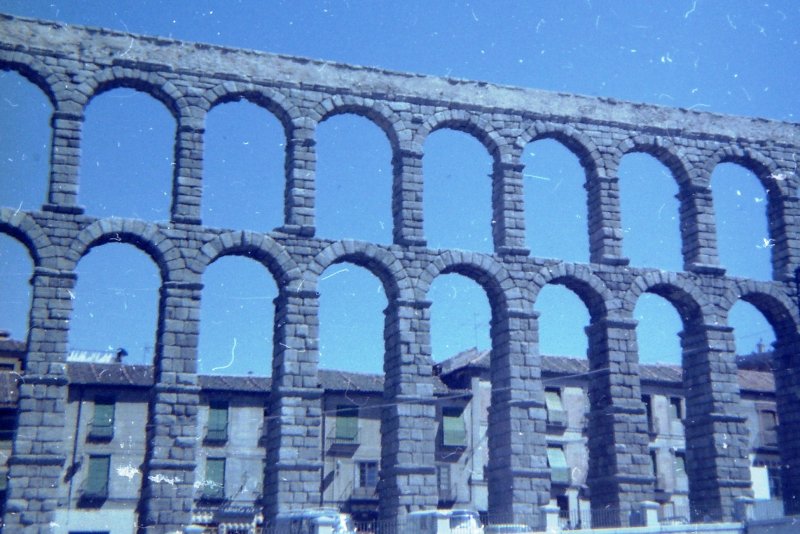 "Though we travel the world over to find the beautiful, we must carry it with us or we find it not.” - Emerson
You must log in or register to reply here.
Share:
Email Share Link