Portugal A Visit to Tomar

Tomar, a small town in Central Portugal that hosts 2 remarkable festivals and a Templar building.

In an otherwise unremarkable country town, there is a remarkable massive fortified convent/monastery the Convento do Cristo.

Each Spring (usually in April) the town hosts the Templar Tuna Festival. University musical societies compete serenading their “loved” ones. Free concerts occur throughout the day in the old town square. Tickets for the evening concert sell out quickly.

The convent dominates the town from its hilltop location. It was founded by the Knights Templar in the 12th century. It is a blend of Romanesque, Gothic, Manueline styles. One can, and will, get lost among the cloisters, rooms and stairwells in the building. Allow 2 to 3 hours to explore. There is a small cafe and souvenir shop on the grounds.

Although the convent is the town's main attraction, another religious place of interest is a medieval synagogue, now a museum, in the town's old sector.

Just outside town is an aqueduct, built in the 17th century, to carry water to the Convent.

Unless you are a collector, one can easily take a miss of the Matchbox museum, reputed to be the largest in the world.

We found the Bela Vista restaurant at Rua Marquês de Pombal, 68, a good place for a meal. It is on the river. At the time of our visit, the staff spoke only Portuguese. However, they were attentive and sought to explain the menu through pictures and gestures. 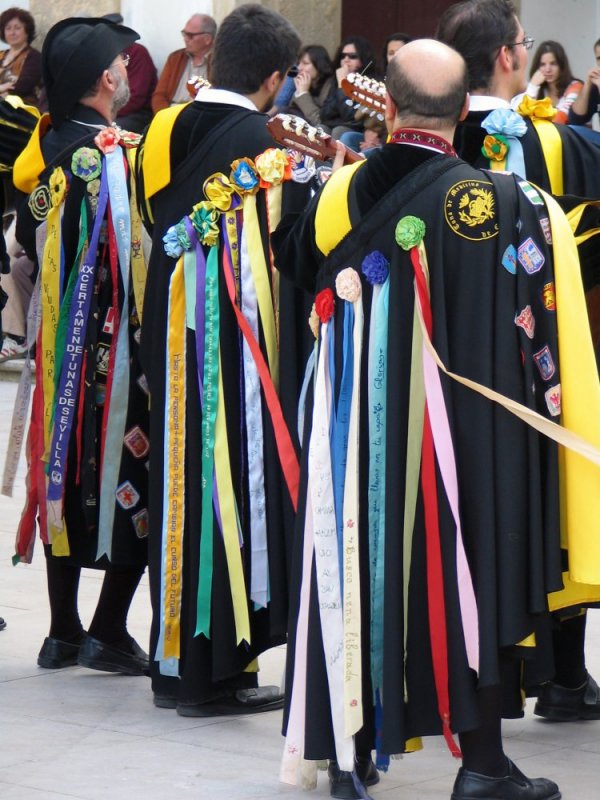 Thanks for posting this - made me check the websites. Very impressive architecture, the aqueduct is amazing.
If I didn't like Italy so much, I'm pretty sure Portugal would be on my radar for travel.
A

A visit to Tomar, Portugal - A small town in Central Portugal that hosts 2 remarkable festivals and a Templar building

Tomar deserves much more attention. The Templar castle is amazing. More amazing is thnat terte is NO ONE there. Zilch not even a souvinear seller. Go; it is well worth a few hours.
You must log in or register to reply here.
Share:
Email Share Link