We'll have from 6 a.m. until midnight in the port of Le Havre in April. I'm trying to plan our day independently. There are lots of excursion offered by the cruise line as well as independent tour operators with tours to WW II sites, or Monet's Garden, but those aren't a big draw for us. I'd thought about Mont St Michele but it's over 2 hours away, I don't want to travel that long. Also a possibility is the Bayeaux Tapestries, but I don't know anything about where it is, how we could get to it via public transport, and what else there is to do.

The towns of Rouen and Honfluer look very charming, and also very different. Both towns are included in tour options. From what I can tell getting to Rouen from LeHavre is about an hour on the train - but I'm not sure the town has enough to see and do to take up the entire day. So I'm wondering if we should head to Rouen as soon as we depart the ship, then return sometime in the afternoon so that we can take a bus to Honfluer, about a 30 minute trip. Since the ship doesn't depart until midnight I think we'll have plenty of time to see both. Does that sound reasonable? If anyone has specific knowledge of either town I'm all ears!
Read about our life in Italy

Mont St Michel will be a zoo, I think. We looked at it from a distance instead of battling the crowds.

I’ve not been to Honfluer but it is supposed to be charming and is close to Le Havre. I’ve only been to Rouen for a day trip but loved it. The historic center has beautiful old timber houses. I think you could see both places.

I loved the Bayeux Tapestry but I am really into tapestry, needlepoint, embroidery, etc. I’d wanted to see it for years and was thrilled to see it. Bayeux is a cute town. We went to the WWII sites nearby after.
Pauline Kenny - forums administrator
Slow Europe - Instagram

Most of this will depend on transportation. For those taking an excursion, getting to places like Mont St. Michel and Bayeux will be much easier than for those of us trying to make public transportation work.

The bus schedule between Le Havre and Honfleur is rather limited, from what I can tell from the website, so my great plan might not be doable. If it's not, we'll still head to Rouen first, then back to Le Havre when we're ready.

I may be able to get more info about Honfleur at the local TI office hopefully there's one in the train station, or at least on the way. We might even consider taking a taxi or Uber, depending on the cost.

I guess I should also do some research on Le Havre itself - maybe there will be something to see or do, or someplace nice for dinner.
Read about our life in Italy

We love Rouen and spend a day there every year. We usually arrive from Paris late afternoon, then take a long walk in the old town, with a nice meal at L'Espipiguette in between, then see the compact but fantastic impressionist collection at the museum of fine arts, then take the train home.
We like Honfleur too, but it will be the same zoo as Mont St Michel. It will also take about half a day, meal not inlcuded.
It will be too hecktic to visit both places in one day, especially if you use public transport. You will end up having to see only a part of what the towns have to offer, and miss out much. If you want truly to enjoy what the towns to offer and are not merely interested in seeing a larger number of places, you may want to choose one or the other and have a leisurely proper enjoyment of your choice.

Thank you! You confirmed my thoughts, and I think Rouen makes the most sense. We can stay as long as we like, or at least as long as there are trains running!
Read about our life in Italy
P

I just posted -- in the France Trip Reports forum -- our trip report of our day trip to Rouen. Wonderful small city, we would gladly do this again. BTW, Parigi is one of the Paris friends referenced; she's the one who got us to go.

The Bayeaux Tapestry is about a 10 minute walk from the train station, and the tapestry is right in the heart of the city. We spent four days in Bayeaux in October and thought it to be a charming city with great shopping and restaurants.
You must log in or register to reply here.
Share:
Email Link 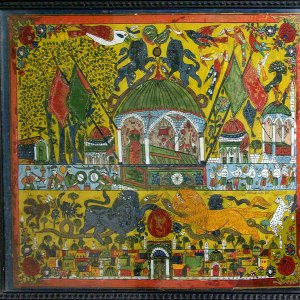 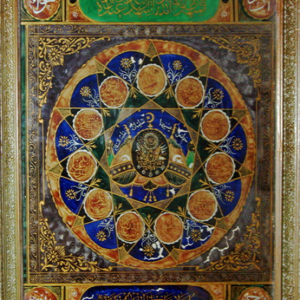 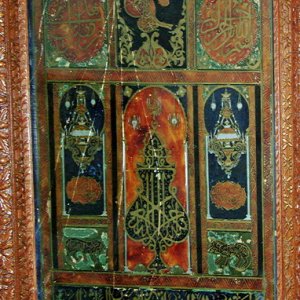 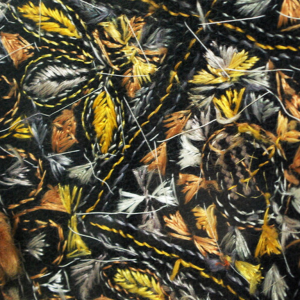 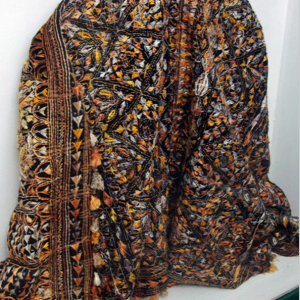 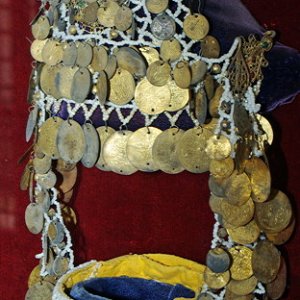 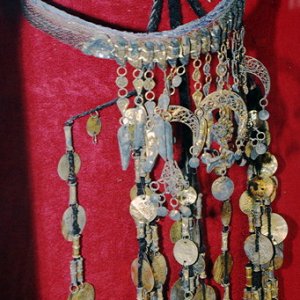 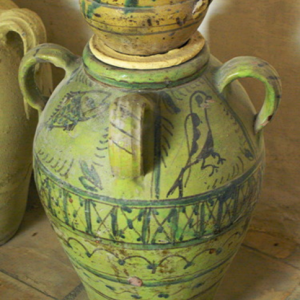 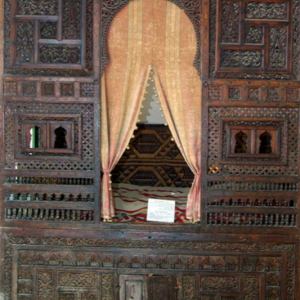 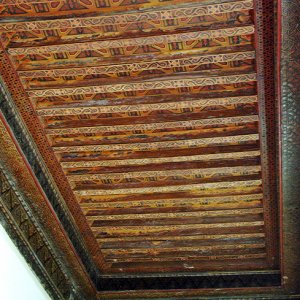 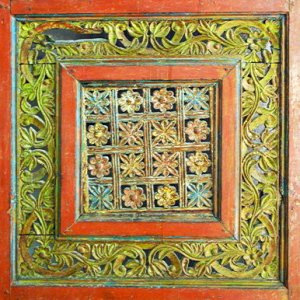 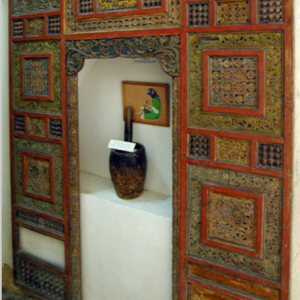 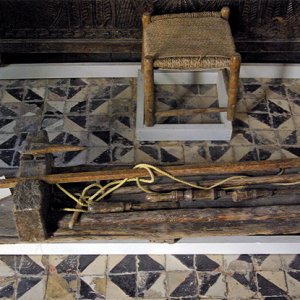 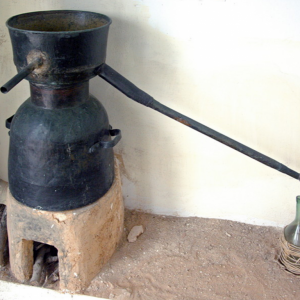 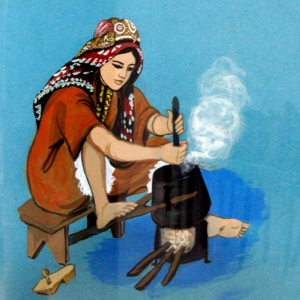 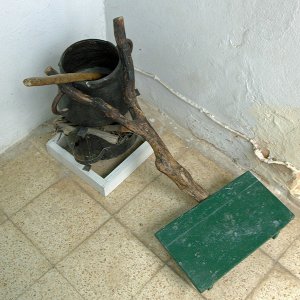 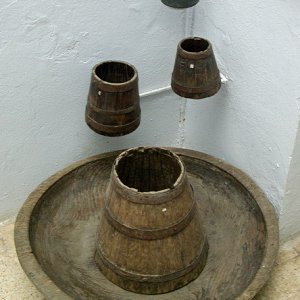 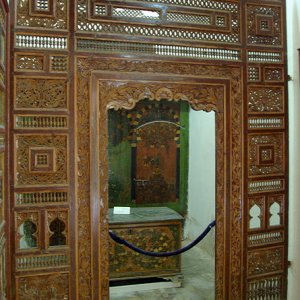 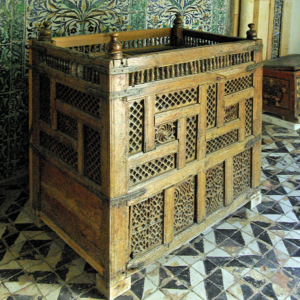 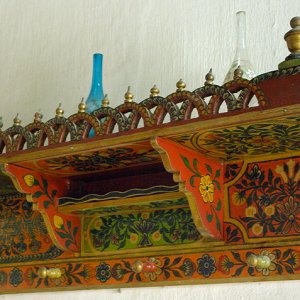