Help Needed Is the Italian TV show L'Eredita still on?

Steve wrote this article for SlowTrav in 2007, about the popular Italian TV show L'Eredita. In the Trip Reports forum for Jim Zurer's current trip report the topic came up and I wonder if Steve's notes are still accurate? Is this show still on air? Does it still work as he describes below? If it does, I will publish this in the Italy Travel Articles.

When in Italy and parts of Switzerland that receive RAI 1, I like to watch the TV quiz program "L'eredità". I am attracted to this show for its astonishing complexity, its (for me, anyway) educational content both general knowledge and spoken Italian and other elements that seem distinctly Italian in flavor. The Italian version of "millionaire", il millionario, plays on Mediaset in the same time slot. It has never kept me interested for more than a few minutes, but l'eredit holds my full attention for more than an hour.

The player with the second error selects another player (A punta il dito contro B) who must then answer a question; if player B answers incorrectly he is eliminated, otherwise, player A is eliminated.

A couple of times during each show, the dancing girls come on in scanty, form-fitting costumes and gyrate to a dance routine. A recent question: the 2003 edition of a standard Italian dictionary defined "ereditiere" (the host's name for the dancers) as a dancer on this quiz show "vero o falso"? The correct answer: "falso". The contestant got it wrong.

Occasionally, a popular song is played and the audience, onstage contestants and host perform the accompanying movements. Friends and family members are often introduced and chat with the host for awhile between questions.

It's great fun and it's on every night except Sunday from around 6:45pm to 8:00pm on Rai 1. Followed by 30 minutes of national news.
Pauline Kenny - forums administrator
Slow Europe - Instagram

I think it does take a summer break (Carlo Conti used to have to curate that tan somehow ), though I haven't been to Italy in summer for 32 years, so can't be sure.

Not sure who does the programme now, as I believe Carlo moved on to other things, but have a vague recollection that his replacement died.
Trenta tré Trentini entrarono dentro Trento, tutti e trenta tré trotterellando. 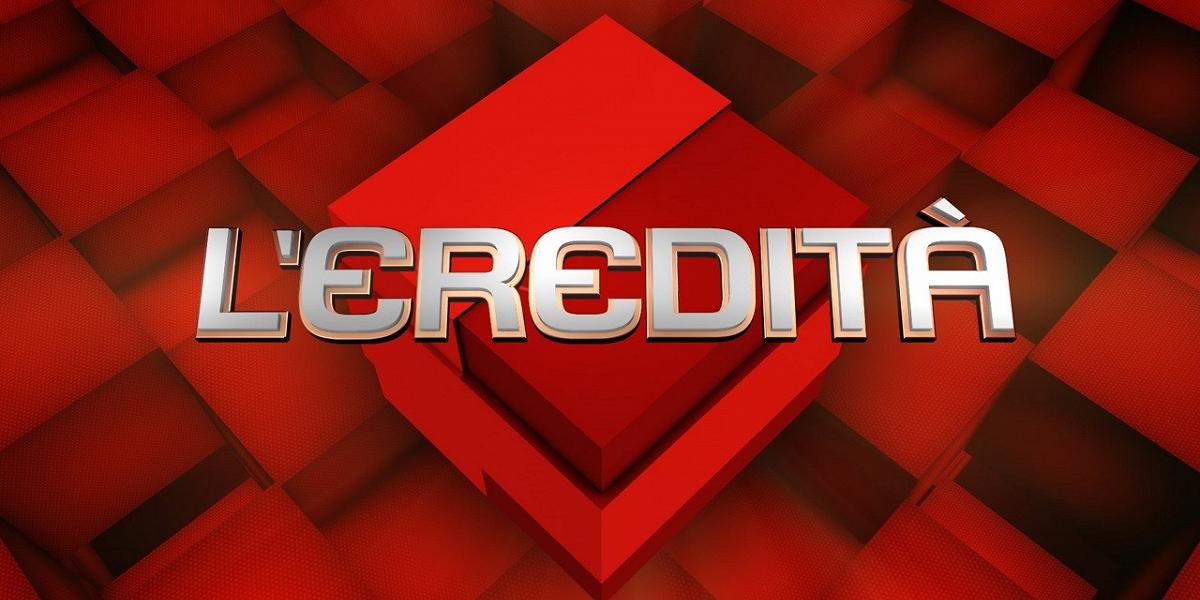 Pauline said:
Does it still have the same format that Steve describes?
Click to expand...

Some of the earlier rounds used to change from series to series, so I can't say for sure. If Steve's list is framed as 'indicative' rounds, then that might be better. The penultimate round also had a different format, so I'm not sure whether Steve's is more up to date or one of the older versions.

I think the list is missing the final round, which from memory has been ever-present throughout the years 'La ghigliottina' whereby 5 pairs of words are offered in sequence to the final remaining player. These word pairs typically sound similar, or have some connection. The player has to choose one, that they think is most likely connected to the correct words that precede it. The 'correct' word gets added to the others, but if they guessed wrong, the guillotine halves their potential winnings.

Once all 5 words are in place, they have to work out what 1 other word connects all 5. They write this word down, and then the host and they talk through how each of the 5 words might match to their answer. Then the host reveals the right word and if it matches, they win the remaining pot of money.

The connections can be straightforward or obscure, and may include cultural connections etc. making it just a little harder for us non-Italians. Some connections would certainly count as 'cryptic'. Even for the (Italian) competitors, losing is much more common than winning.

p.s. the dancing girls are referred to as 'Le Professoresse' (the teachers), and although I think it's been somewhat reined in over the years, it still feels a little uncomfortable to us.
Trenta tré Trentini entrarono dentro Trento, tutti e trenta tré trotterellando.

I haven't watched it in awhile but I think it's basically the same. They still have the veline girls who dance, giggle and read little info-tidbits but not as in-your-face as previously
My Bella Basilicata
Author of 52 Things to See and Do in Basilicata
You must log in or register to reply here.
Share:
Email Share Link