SlowTrav went offline in 2018. There were 800+ trip reports on the site, written by SlowTrav members. I love trip reports. Since 2014 we have been collecting trip reports on Slow Europe, in the Trip Reports forums (by country).

I have a copy of all the old SlowTrav trip reports (I used site cloning - scraping - software) but I cannot legally publish them on Slow Europe unless I have the permission of the author.

Here is the list of all the old trip reports on SlowTrav. The ones that have been moved are marked and have a link to their new location.

If you have a trip report that was on SlowTrav and would like to move it to Slow Europe, it can be moved in one of two ways:

1. I will send you a Word doc with your trip report. You can then publish it on the forums.
2. I will publish it for you.

It does not matter if the trip report is older. I have been re-reading many of them and they are still relevant and interesting.

Thanks to those of you who have already moved your trip reports over!
Pauline Kenny - forums administrator
Slow Europe - Instagram

This is such great news. I always loved the trip reports on ST. Being able to re-read some of them will be like visiting with old friends. Thank you, Pauline.

Note that you can enter our contest if you have any trip report published, even one of the old ones!
Pauline Kenny - forums administrator
Slow Europe - Instagram

Well I have had a fun weekend, corresponding with old SlowTrav friends and posting trip reports! Here are the trip reports that were moved this weekend:

814: Exploring the Senses of Burgundy 2005 (moved)
Four weeks holiday in Burgundy from 15th October to 21st November. After 30+ years without the ability to smell, Gavin embarked on a course of Prednisone to restore this...
2005 France Gavin Crawford

2051: Venice Spring 2013 (moved)
Ruth and Martin spend three weeks living in Venice, enjoying the sights and sounds of the canal, doing a little shopping, visiting with friends and dining at some fabulous restaurants....
2013 Italy Boleskine
I will be moving more of Ruth's trip reports over!

1425: Portugal and Bilbao (moved)
August-September 2007: trip to Coimbra, Porto, and Lisbon in Portugal, with side trip to Bilbao, Spain.
2007 Spain, Portugal Andrew

465: Two Weeks in France and Spain (moved)
A family of four (kids ages 16 and 12) spent a week in a rental house in the Lot valley followed by visits to Collioure, France, Cadaques and Barcelona Spain
2004 France, Spain Tracy H

117: Two weeks in Italy (moved)
Tracy and her husband and children did a two week trip to Italy in June 2001. This trip report was also posted on the AOL Italy boards.
2001 Italy Tracy from NC

102: One Week in Liguria, One week in Tuscany (moved)
Jean and her husband Greg spent two weeks in Italy in October 2001.
2001 Italy Jean

You can see all the other ones that have been moved on this list of the SlowTrav Trip Reports:
http://www.slowtrips.com/tripreports.html

I started this project last summer and got several moved, then it got put on hold until recently. I will be posting more this week, then it goes on hold again while we are traveling in March.

I still have several in the queue. Walking trip reports from @Kathy . @PokeyMindy is editing one of hers for publication. More of @Ruth 's Venice reports. More from @Roz and @Terry .

@Pauline, I would love to get access to my trip report from 2004, even if you don't yet have time to move it over. I'm planning a return to Florence very shortly, and would love to read it before I go.

454: Florence On My Own: Three Weeks of Studying Italian and Very Slow Travel
May 5-26 2004. Three weeks in Florence, staying in an apartment in the Oltr'arno and studying Italian at the Centro Koine.

ItalophileNJ said:
@Pauline, I would love to get access to my trip report from 2004, even if you don't yet have time to move it over. ...
And.....is there any hope of ever getting access to the photos that were on the website?
Click to expand...

I will email you report 454 so you have a copy now and will put it on my list to move over here.

I was not able to get the photos from ST. It was too big of a section.
Pauline Kenny - forums administrator
Slow Europe - Instagram

Thank you Pauline, I received the report. So much fun to read!

I have republished many Trip Reports here. Thanks to everyone who gave permission! I have a long list still to do and will be working on that in April.

These trip reports are a great resource. I was looking at the list of the ones we have for Italy - fabulous!
Pauline Kenny - forums administrator
Slow Europe - Instagram

I didn't write many trip reports for ST because we lived in Italy back then and the sinking dollar sucked up all our travel funds! We did have one big extravagance when we went to Prague to see Paul McCartney. It's report 421, if you want to add it to the list. We loved Prague!
Read about our life in Italy
J

We are back home and I am back to work on this project. I have several more to add! Such fun reading through these reports!
Pauline Kenny - forums administrator
Slow Europe - Instagram

Contest 2019 Winner!
Hi Pauline, mine is #829. A tad old, but some parts are still relevant. You have my permission to publish it again!

All of @Doug Phillips European trip reports from SlowTrav have been posted here. When I post trip reports for someone I try to remember to list them on their member profile. If you click the member name, then the ABOUT tab, you should see a list of their trip reports. Here are Doug's:

Le Marche & Umbria: Three Women, Truffle Dogs and an Uncooperative GPS, 2011
Florence and Emilia Romagna: We Ate, We Cooked, We Drank (and Shopped), 2009
My 50th Birthday Present to Myself, ITALY!, 2004
Click to expand...

Many thanks for keeping these trip reports alive!!

Thank you @Susie L ...it's such a hoot to read them after so many years. I'm happy I take the time to write a trip report...when I'm drinking wine in my retirement home it will be fun to share with the other "inmates"

PokeyMindy said:
Thank you @Susie L ...it's such a hoot to read them after so many years. I'm happy I take the time to write a trip report...when I'm drinking wine in my retirement home it will be fun to share with the other "inmates"
Click to expand...

Good, because I’ll be there with you!
You must log in or register to reply here.
Share:
Email Link 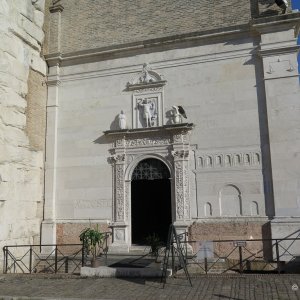 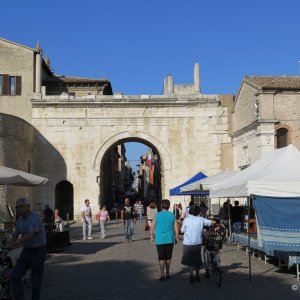 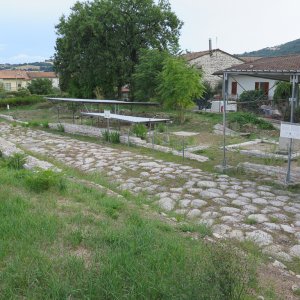 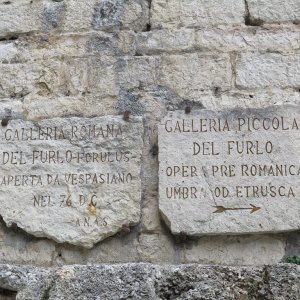 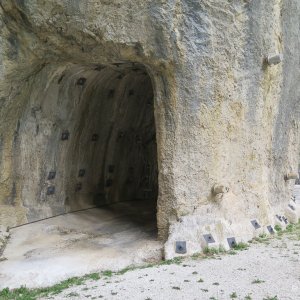 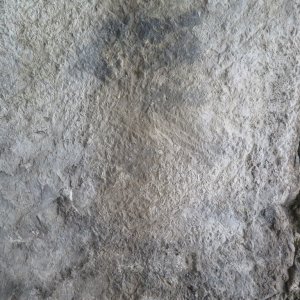 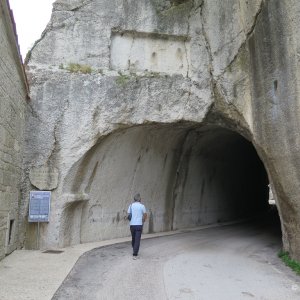 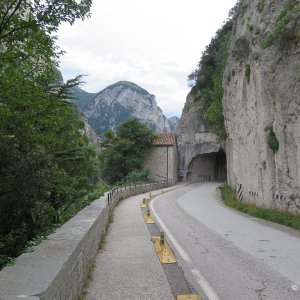 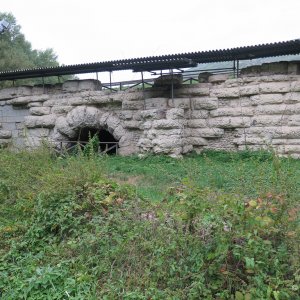 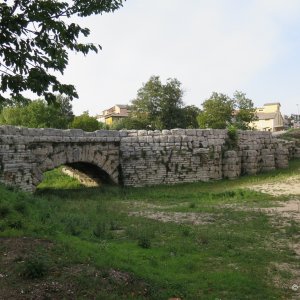 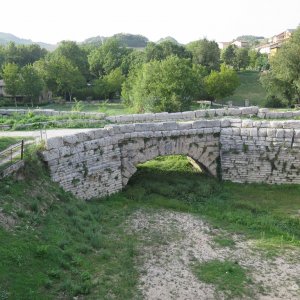 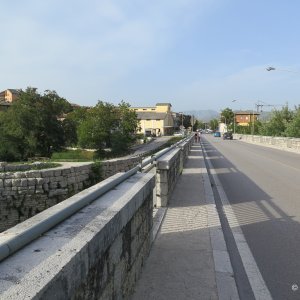 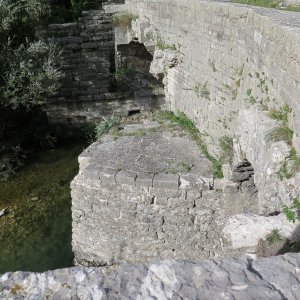 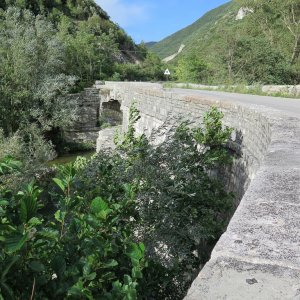 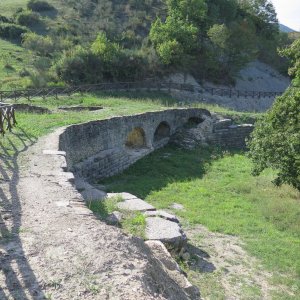 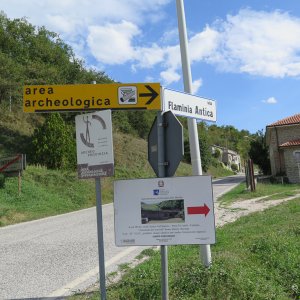 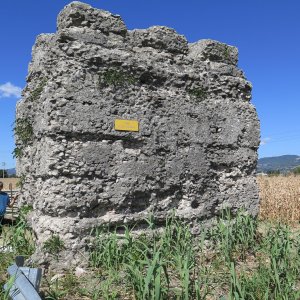 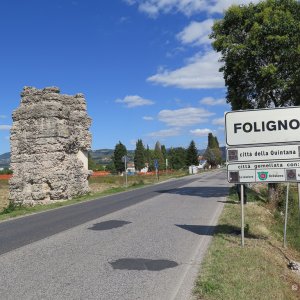 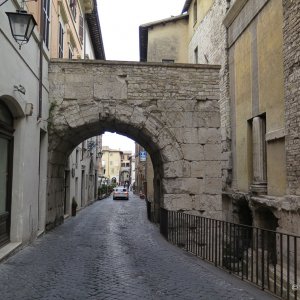 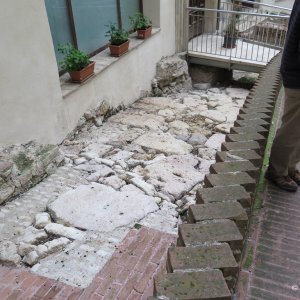