Carcassonne is a city on the River Aude. Within Carcassonne are two historic areas: the Medieval City (La Cité) and the Bastide Saint-Louis (the historic center). La Cité, the medieval city, is the main attraction. It sits on a hill south east of the Bastide, surrounded by the modern town of Carcassonne. There has been a fortified settlement on this hill since the 6th century BC. What you see now is a medieval fortified town, with massive walls encircling the castle and the town and a fine Gothic cathedral. People still live in La Cité, but it is mostly set up for tourists, with restaurants and shops. It may look touristy, but this is a wonderful place to explore.

Bastide Saint-Louis is the historic center of Carcassonne. It is a large residential and commercial area surrounded by city walls built in the 14th century.

Location: France - Languedoc-Roussillon - Aude - Carcassonne
There is a large parking lot near the main entry to La Cité. If you are staying in Carcassonne, it is a short walk from the city center. There are many shops and restaurants within La Cité. Entry is free, but you pay to tour the castle. The walls are lighted at night and it is a very pleasant place to go for dinner (many restaurants to choose from, most with large outside seating areas).
Website: Carcassonne Tourism 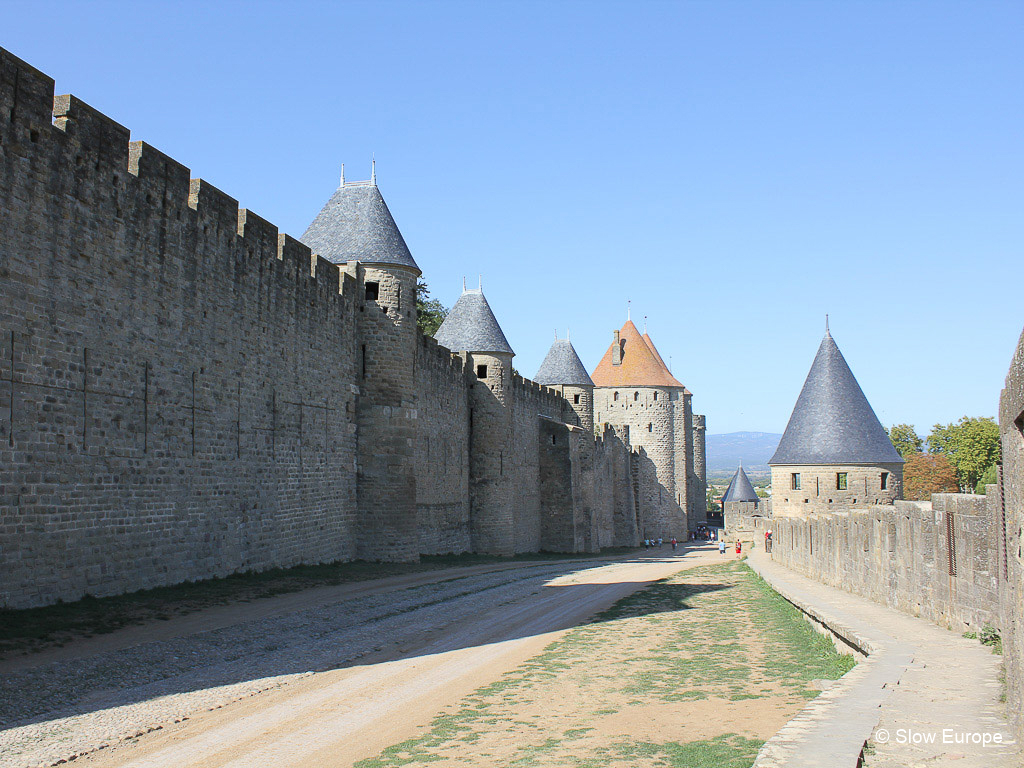 Walking around the city walls. 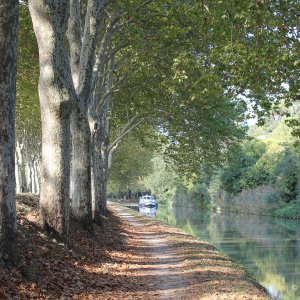 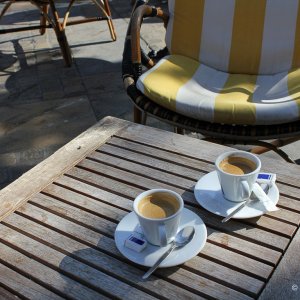 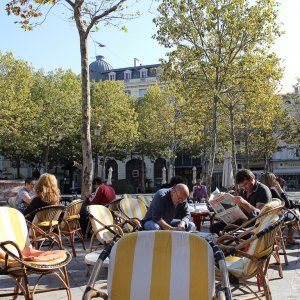 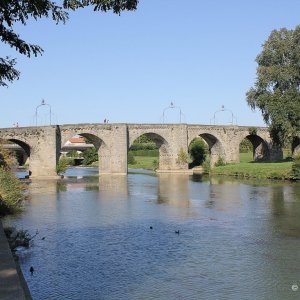 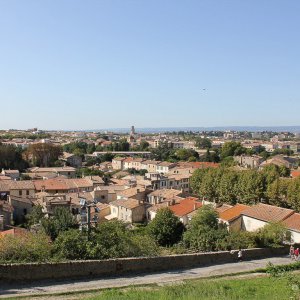 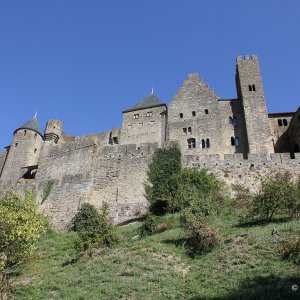 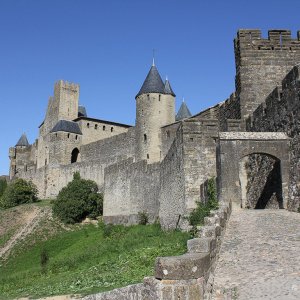 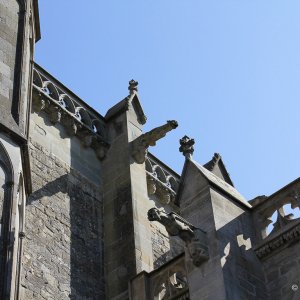 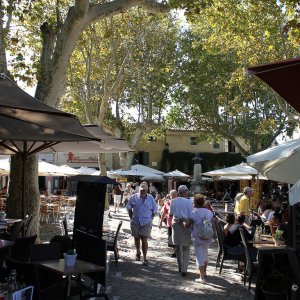 Medieval fortified town, with massive walls encircling the castle and the town and a fine Gothic...
Click to expand...