The Cotswold Canals run for 36 miles across the southern Cotswolds connecting the River Severn with the River Thames. They are restored in some areas, wild in others. They were built in the 18th century as two canals: the Stroudwater Navigation and the Thames and Severn Canal. The canals were used for 100 years, but use declined after the railway was built. The restored parts are not long enough for boating but a good footpath goes along most of the canal. The canal run near the River Frome for much of the way.

There were 56 locks along these canals. A steam engine maintained the water levels. The towpath alongside the canal was for the horses or donkeys that pulled the barges. Now it is used as a footpath. The canals linked in Brimscombe at an inland transfer port.
The best places to see the canal are:
I am not as familiar with the canal past Coates. 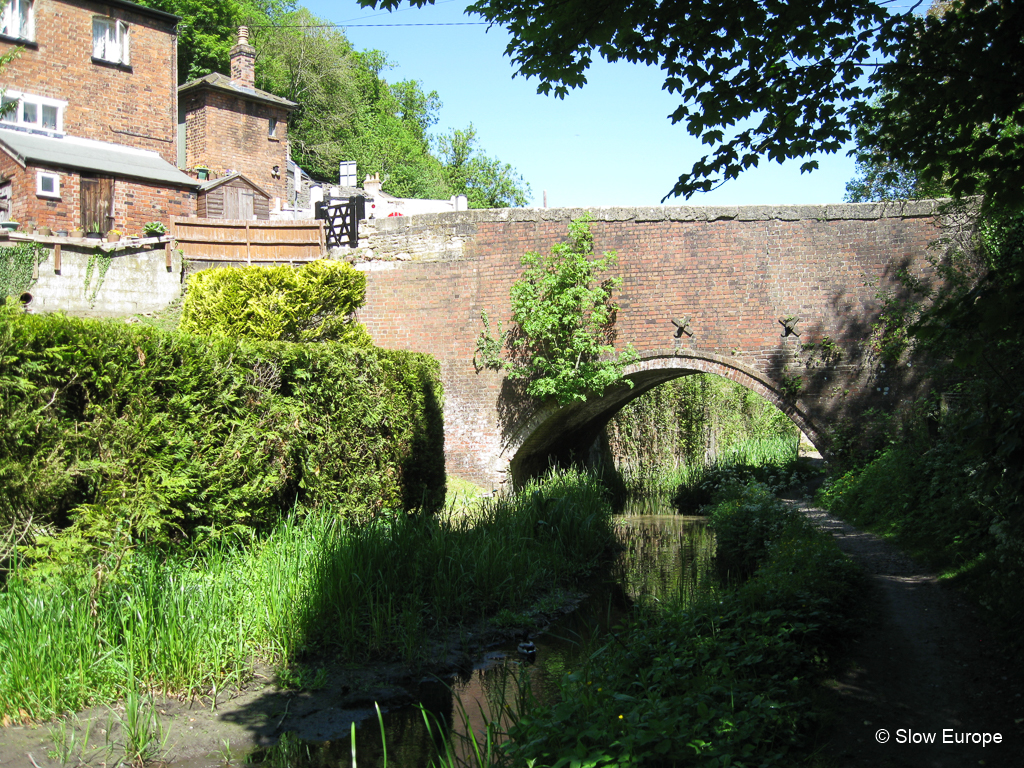 Sapperton Tunnel: One of the features of the Thames and Severn Canal is the Sapperton Tunnel which runs from Sapperton to Coates under the highest part of the Cotswold Hills. The tunnel was 2.17 miles (3.49km) or 3817 yards long, 14 feet wide and 15 feet high. When the tunnel was completed in 1789 it was the longest tunnel in England. There was no towpath through tunnel, so barges were "legged" through (men used their feet on the tunnel walls to push the barge).

The tunnel has collapsed but the portals at either end were restored in the 1970s. The Daneway Portal at western end is Gothic style with battlements. The Coates Portal on the eastern end is of classical design. 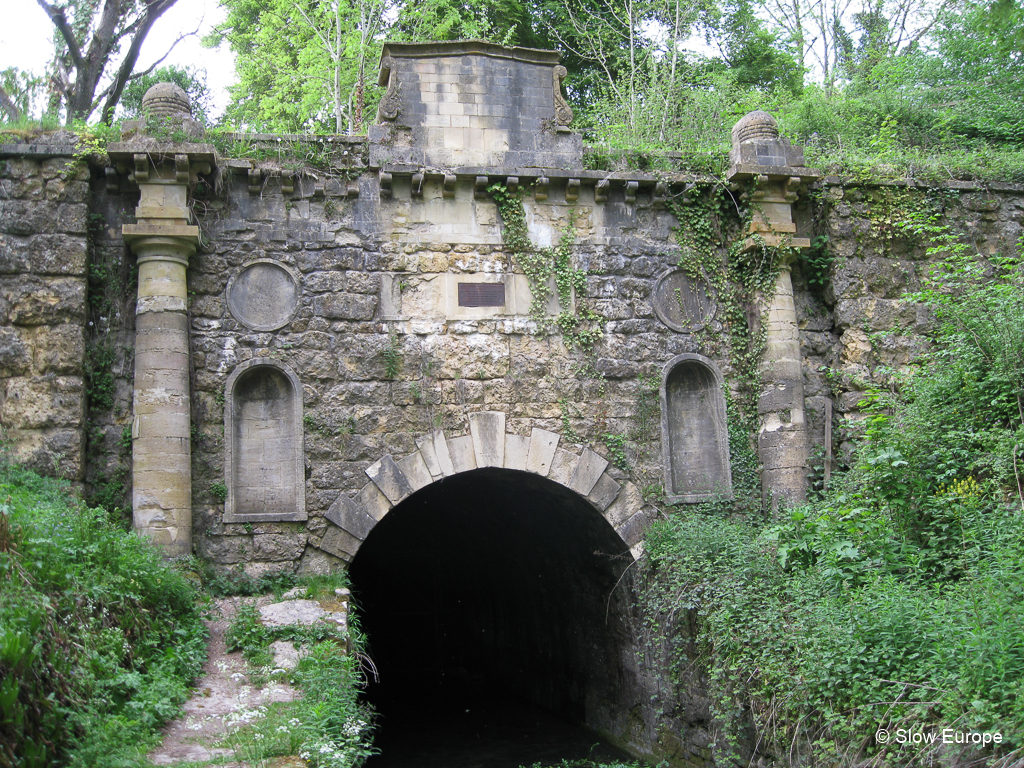 Coates Portal, entrance to the tunnel (east side).

Walking the Canals: There is a good footpath along much of the canal, but it is best to start east of the M5 (park at Blunder Lock). From there the path is good all the way to Stroud and on to Chalford and the tunnel entrance at Sapperton. From Sapperton you can walk to Coates at the other end of the tunnel. The path after this gets a bit rough, but is better again further on. The prettiest part to walk is from Chalford (park along the A419) to the Daneway Portal near Sapperton. 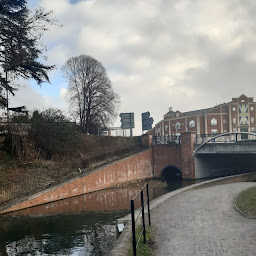 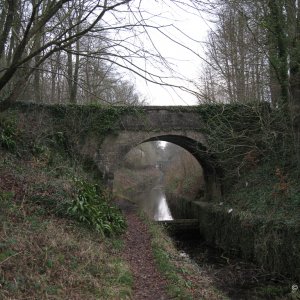 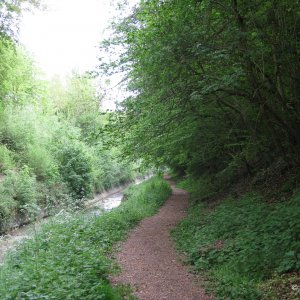 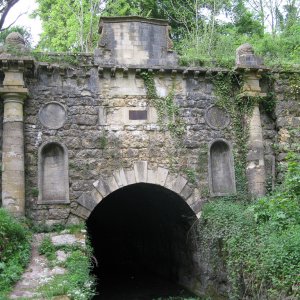 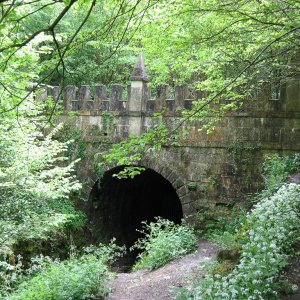 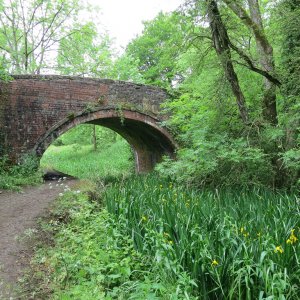 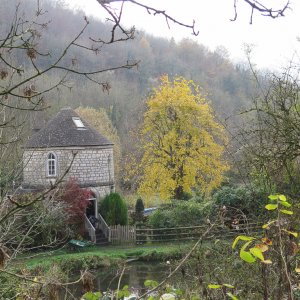 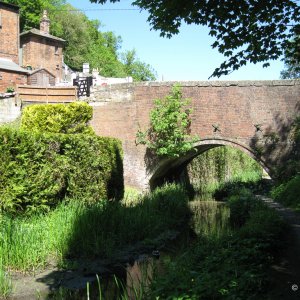 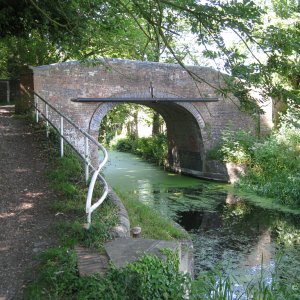 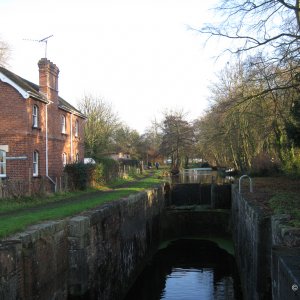 The Cotswold Canals run for 36 miles across the southern Cotswolds connecting the River Severn...
Click to expand...