Hailes Abbey is a Cistercian Abbey founded in 1246 and used by a small number of monks. Not much of the abbey remains, but you can see the outlines of the church and other buildings, along with some remaining cloister walls. It is a beautiful and peaceful spot.

Hailes Abbey is owned by the National Trust, and managed by English Heritage. There is a small onsite museum with medieval tiles and stone carvings from the site. There is a tea room at nearby Hailes Farm and several in Winchcombe. 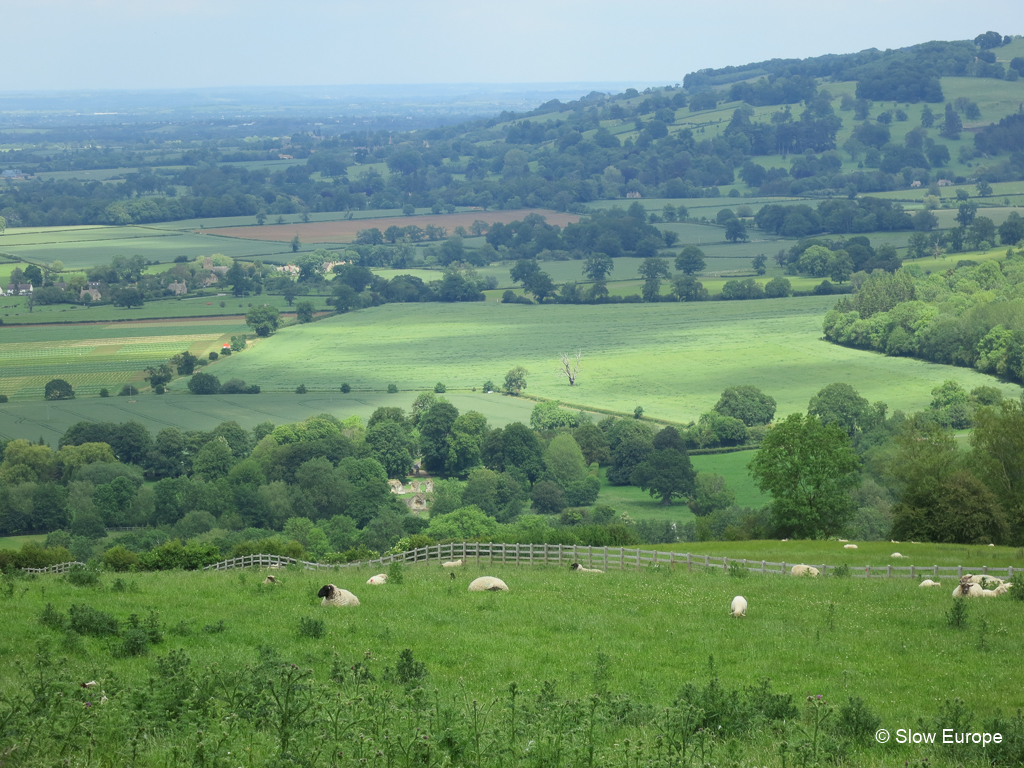 You can see Hailes Abbey just in front of the wooden fence in the lower part of the photo.

The Cistercian Order was a Roman Catholic religious order of monks and nuns founded in Burgundy, France in the late 11th century. It spread throughout France, Britain, Ireland and other European countries in the 12th century. The Medieval architecture is Romanesque, stressing simplicity and functional use. The monks and nuns lived a simple life based around manual labor and self sufficiency. In England the abbeys were dissolved in the 16th century by order of King Henry VIII (the Dissolution of the Monasteries), so only ruins remain. In France many abbeys were closed during the French Revolution in the 18th century, but some survived and are still in use today.

Location: England - Gloucestershire - Winchcombe
Hailes Abbey is on the Cotswold National Trail. You can walk there from Winchcombe (45 minutes). If you drive, there is parking at the site.
Website: English Heritage - Hailes Abbey 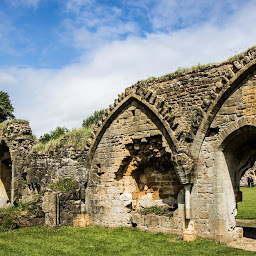 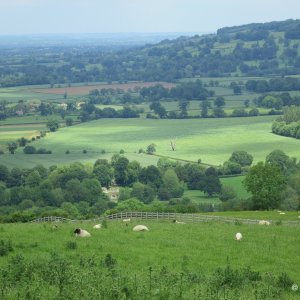 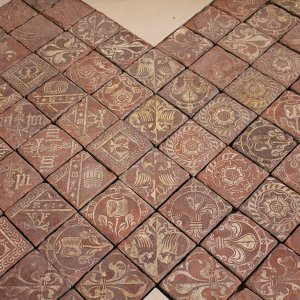 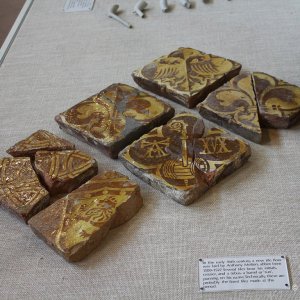 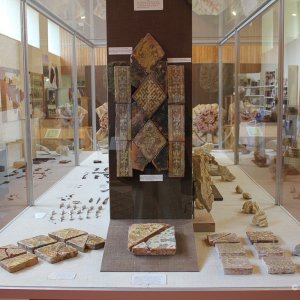 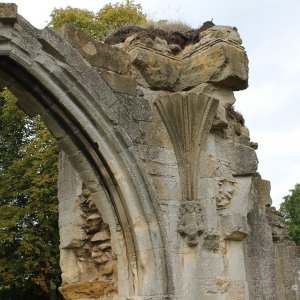 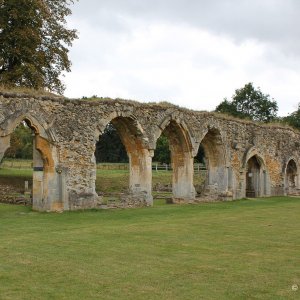 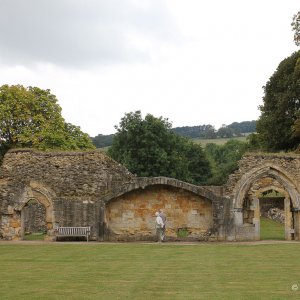 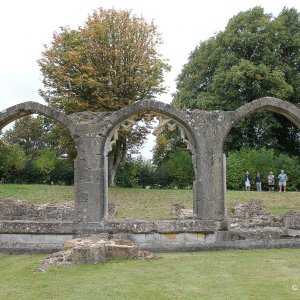 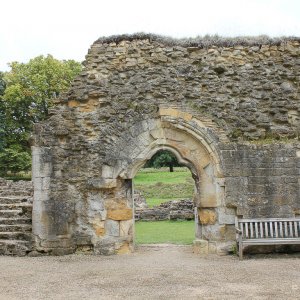 Remains of a Cistercian Abbey founded in 1246.
Click to expand...