Jumièges Abbey (Abbaye de Jumièges), the remains of a Benedictine monastery built in the 11th century, is called "the most beautiful ruin of France". It is situated in a small town on the River Seine, west of Rouen. The main structure is the Abbey Church of Notre-Dame, constructed between 1040 and 1067, a masterpiece of Romanesque Art.

There are a few nice cafes and restaurants near the abbey. We had a good lunch at a crepe restaurant across the road. This is a very pretty rural area to explore.

This Benedictine monastery was founded in the 7th century, destroyed by Vikings in the 10th century, rebuilt in the 11th century, then partially demolished after the French Revolution (it was turned into a stone quarry). The buildings were rescued in 1852. Only a third of the buildings remain today. 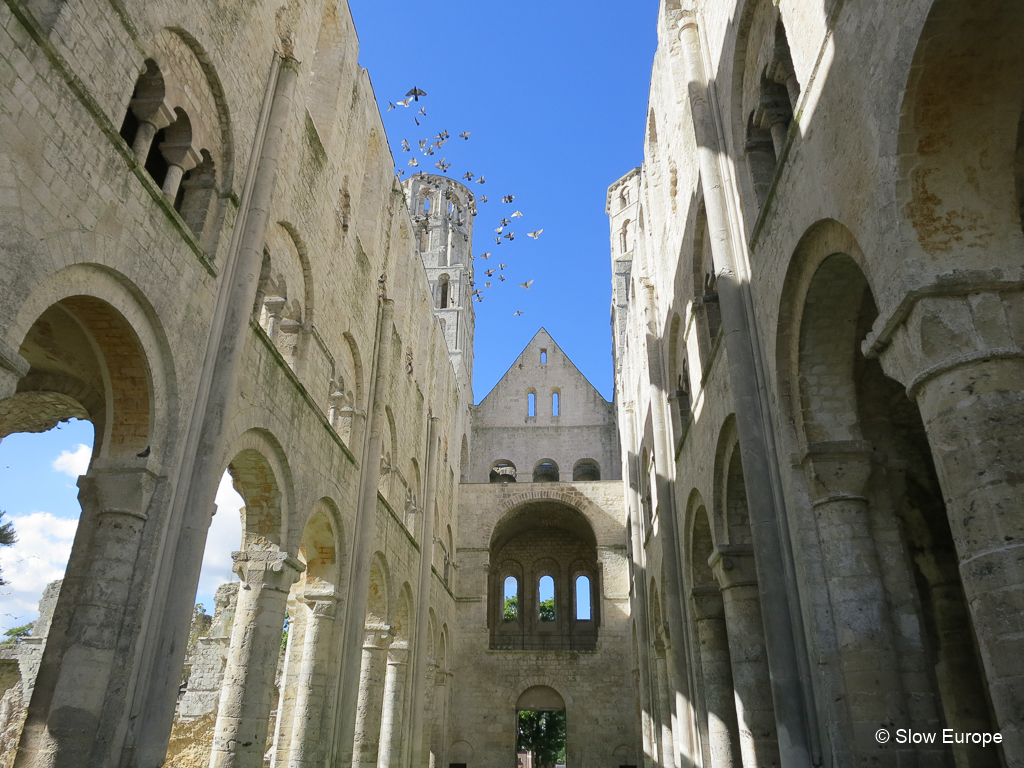 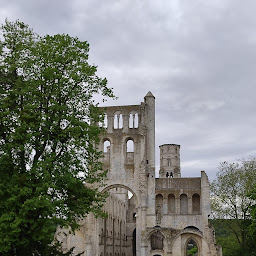 Photos from our visit in September 2012. 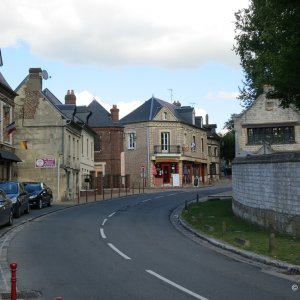 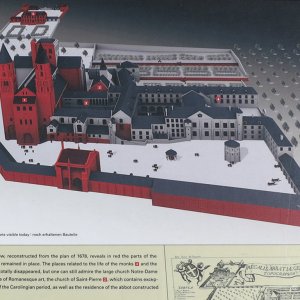 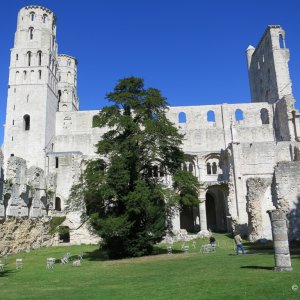 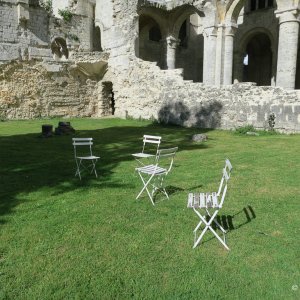 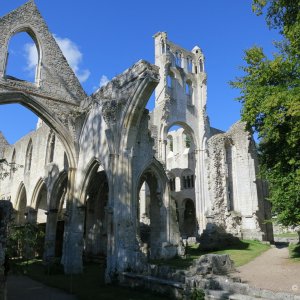 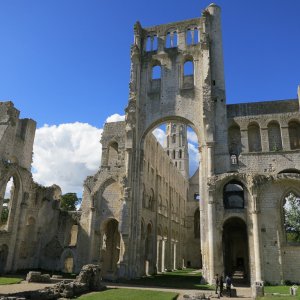 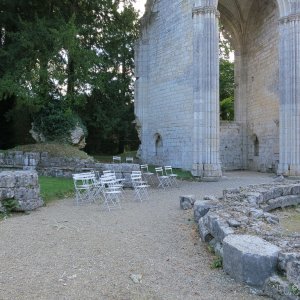 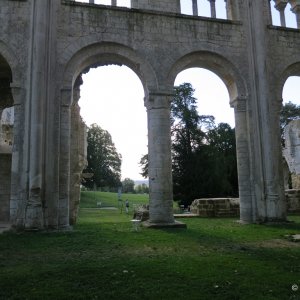 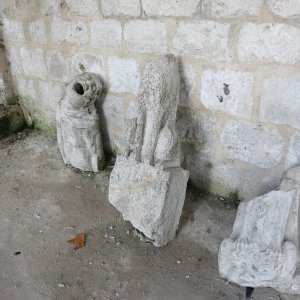 Jumièges Abbey (Abbaye de Jumièges), the remains of a Benedictine monastery built in the 11th...
Click to expand...