Paestum was a Graeco-Roman city on the coast, south of the Amalfi Coast, founded in the 7th century BC by Greeks and originally known as Poseidonia. Today you can see remains of three major temples in Doric style, dating from the first half of the 6th century BC - Temple of Ceres, Temple of Hera and Temple of Neptune. There are also remains of Roman houses, an amphitheater and a forum. Paestum was abandoned in the middle ages and discovered again in the 18th century.

During World War II, on September 9, 1943, Paestum was the location of the landing beaches of the U.S. 36th Infantry Division during the Allied invasion of Italy.

This is a beautiful site to explore. Plan to spend several hours here. The temples are spread out. There is a good museum on the site.

Location: Italy - Campania & Amalfi Coast - Salerno - Capaccio-Paestum
There are large parking lots across from the entrance. You can take the train here and then walk to the site.
Website: Paestum 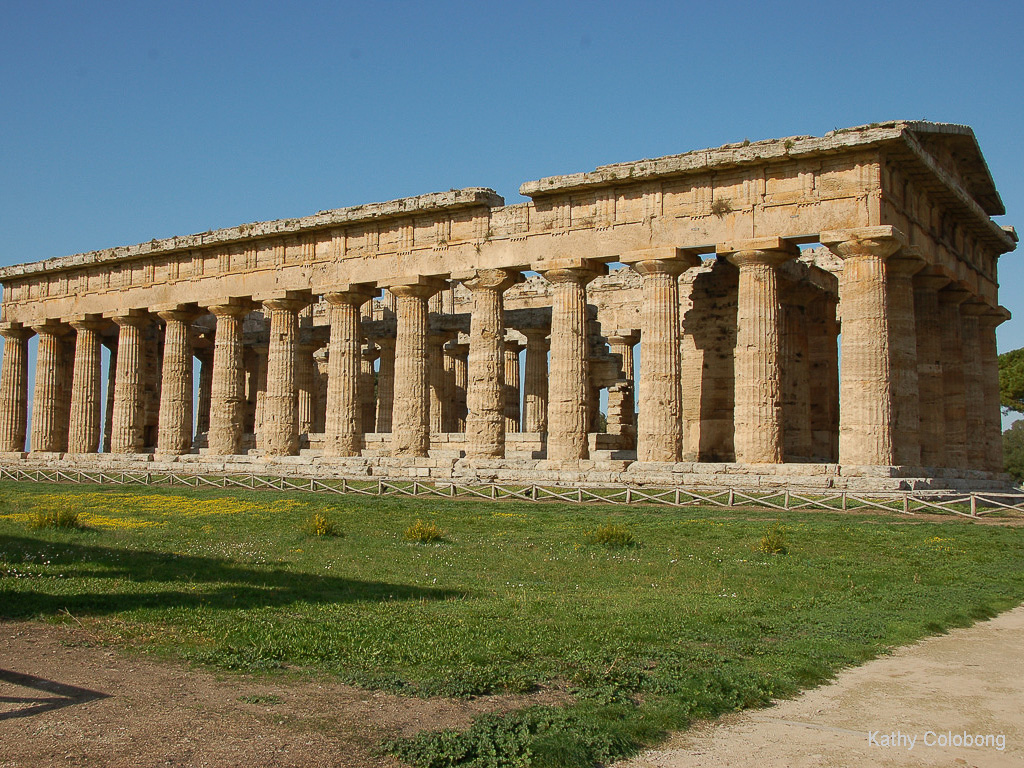 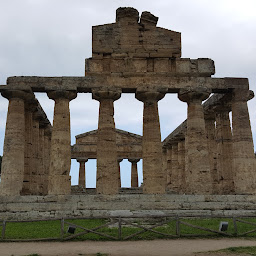 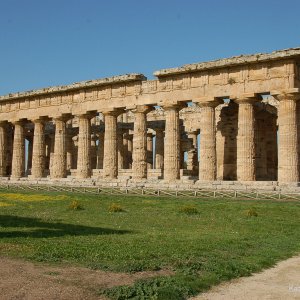 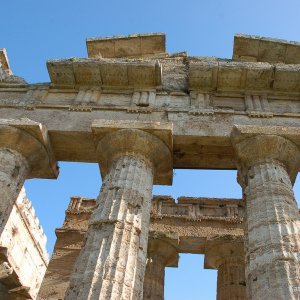 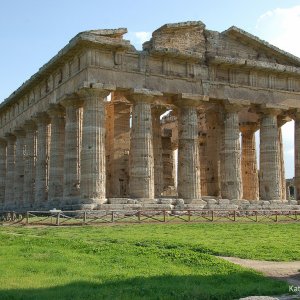 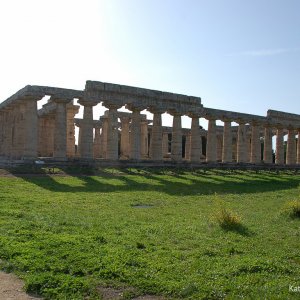 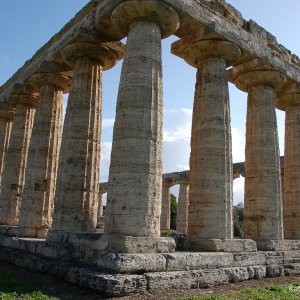 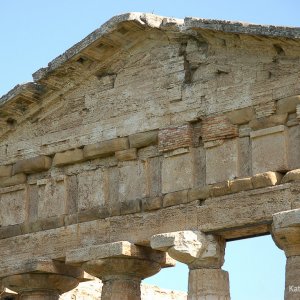 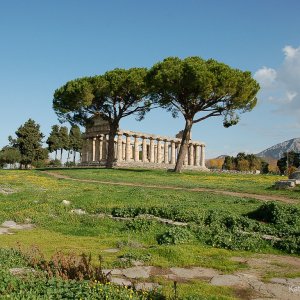 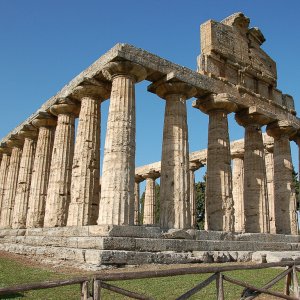 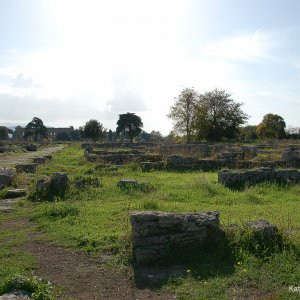 Remains of three major Greek temples in Doric style, dating from the first half of the 6th...
Last edited: Mar 16, 2021
Click to expand...