In the 1990s Chet and Carolee Lipton wrote a brilliant set of books about hiking in Europe:
In the 2000s these books were updated and combined into two books. New locations were added.
These books list several good hiking locations where you can base for a week and then give several easy hikes for the area. There is so much hiking information around now that we don't need the hike descriptions, but the list of places they chose are good for planning a hiking/walking trip. I am going to list them here. I have used these books over the years to pick locations for our hiking trips.

Walking Easy in the Swiss Alps

In the earlier edition they recommended Champex.

Walking Easy in the Austrian Alps

Walking Easy in the Italian Alps

(We have not hiked in any of these areas but did do a week based in Castelrotto near the Gardena Valley.)

Walking Easy in the French Alps

Chamonix
Megeve
Morzine
Meribel
Les Arcs/Bourg-Saint-Maurice
Embrun
(We hiked in Chamonix from this list and in Samoens in the French Alps.)

Only Walking Easy in the Swiss and Austrian Alps is in print but the others can be found in used bookshops. The walkingeasy website is no longer online. 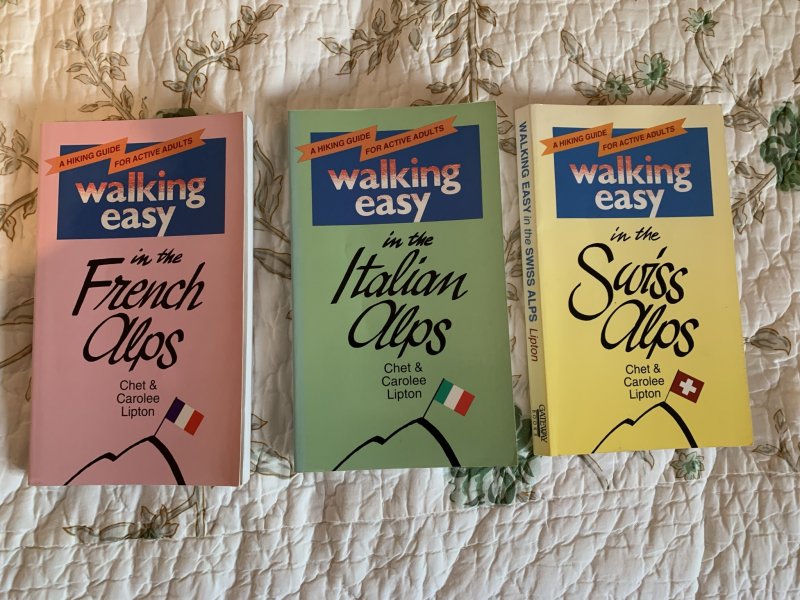 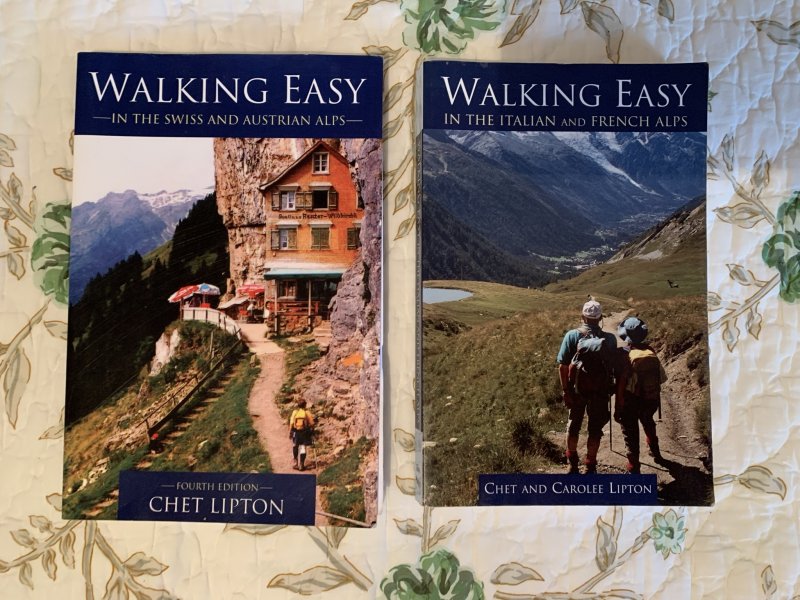 Carolee Lipton passed away in 2006. 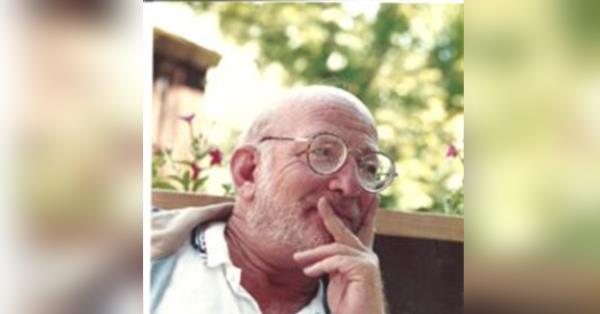