This is probably one of the nicest and easiest low level walks in the Lake District.

There is a good footpath all the way round the lake and it is best walked anticlockwise for the views. The walk is about four and a half miles and takes two and a half to three hours. 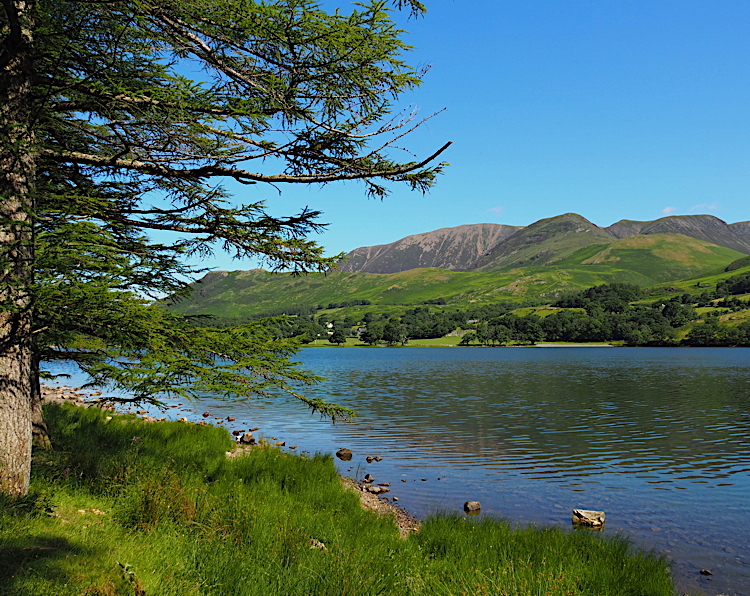 Buttermere is one of the smaller and more isolated lakes and gets fewer visitors. No motor boats are allowed on the lake and there is no boat hire either. Buttermere itself is a tiny hamlet set in a U shaped glaciated valley between Lake Buttermere and Crummock Water. It is surrounded by the peaks of Red Pike, High Stile, High Crag, Fleetwith Pike, and haystacks. There are two possible suggestions for the name. One, it comes from the old English meaning the lake by the dairy pastures, as this was once important cattle country. The second is that it comes from the Norse name Buther. Large numbers of Vikings settled on Cumbria during the C9th and C10th and Buther was an C11th Norse chieftain holding land in the area and waged a a campaign against the Norman invaders.

The walk starts from the village and heads across to the northern end of the lake, crossing Buttermere Dubs which drains water from Buttermere into Crummock Water. 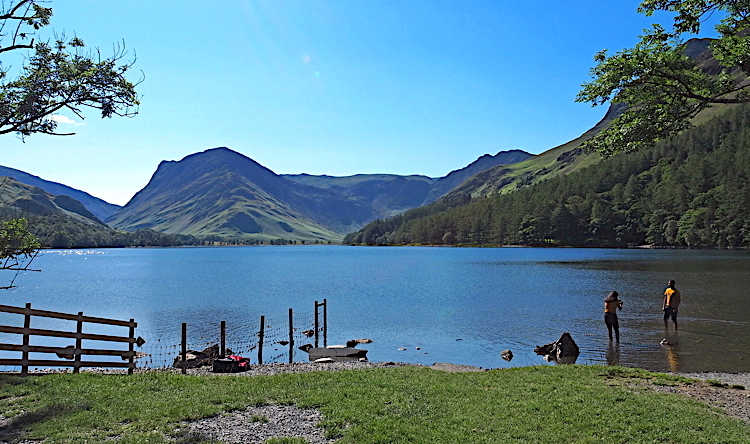 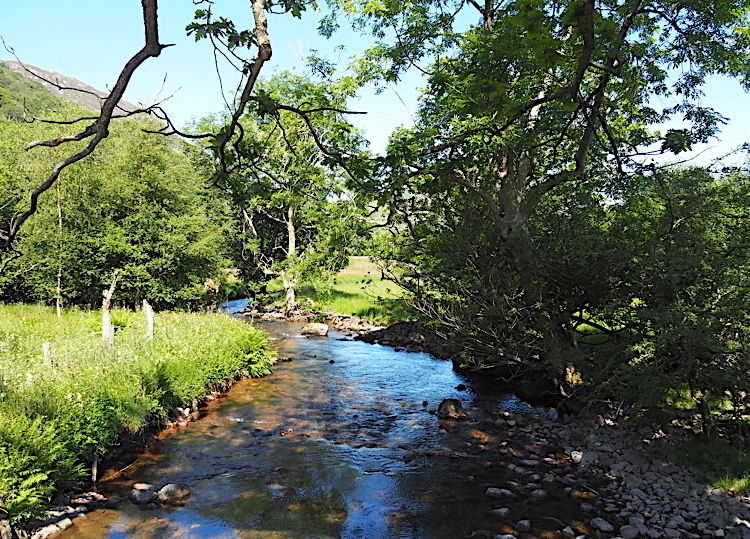 The path now follows the eastern side of the lake, through the mixed deciduous woodland of Burtness Wood. 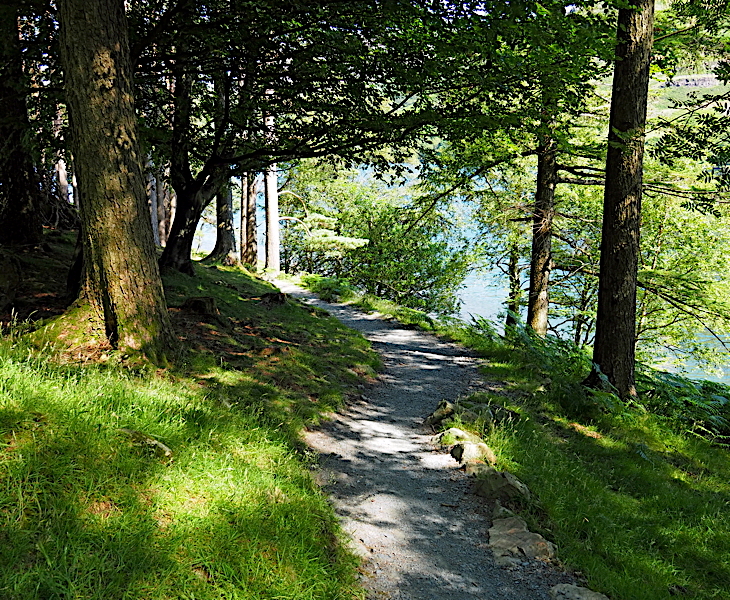 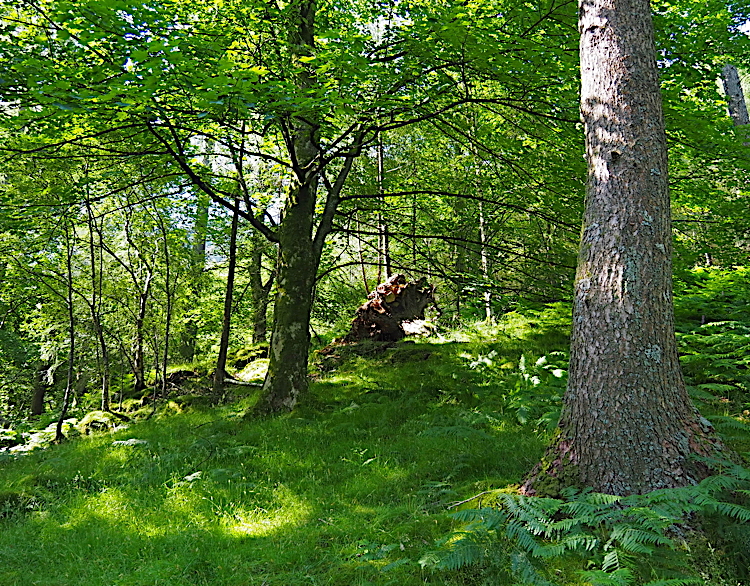 There are views across the lake to Dalegarth and back towards Buttermere. Above the shore, slopes are rugged with grazing only for sheep. The path crosses a small burn at Peggy’s Bridge and runs across the southern end of the lake to Gatesgarth Farm.
This makes its own ice cream which is sold from a small kiosk by the farm. There are views up to the U shaped valley at the head of the lake. 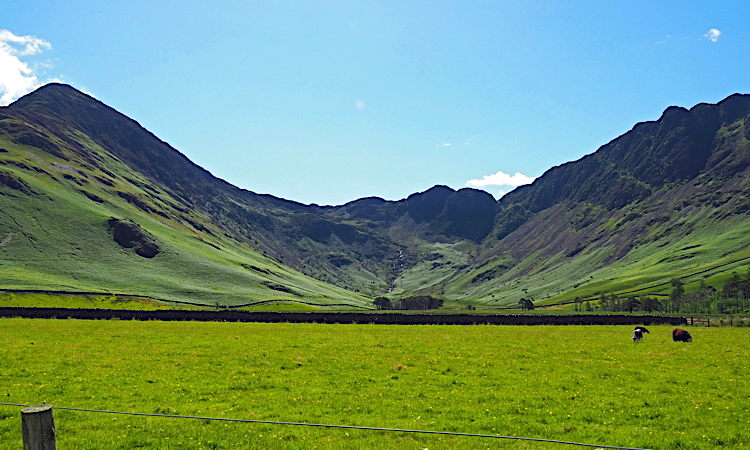 The walk now follows the road for a short distance until a footpath branches off to the lake. There are views across the lake to a hanging valley, with a waterfall tumbling down from it. The path follows the side of the lake apart from a short tunnel cut through the crag face just beyond Crag wood. The path follows the shore of the lake and returns along the north shore to Buttermere. Another place on my wish list. Thank you for posting!
Read about our life in Italy

The Tarn Hows walk is also good, but is a bit more energetic!
http://wasleys.org.uk/eleanor/index.html
You must log in or register to reply here.
Share:
Email Share Link