The remains of the bath house of Ravenglass Roman fort are among the tallest Roman structures surviving in northern Britain.

Ravenglass is on the coast at the mouth of three rivers and was probably an important port. In the 1st century AD, the Romans built an earth and timber fort here to guard the harbour. In around 130AD this was replaced by a larger, more important fort named Glannaventa. It was a naval base as well as the the main supply centre for other forts across the region as far as Hadrian’s Wall. It also shipped out minerals mined in the area. 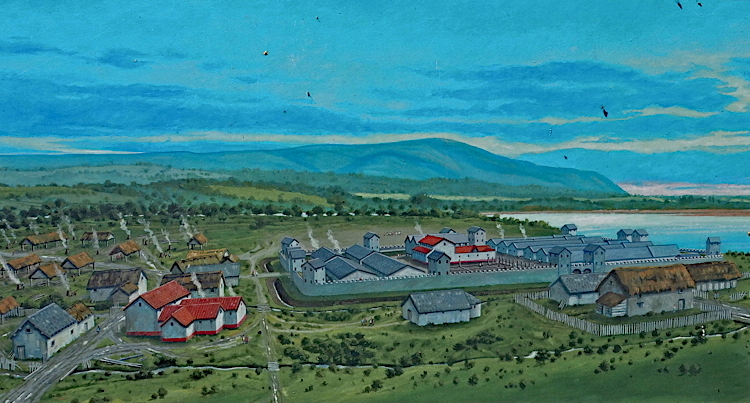 The fort was in use until the late forth century and was used by a local war lord and his militia after the Romans left Britain.

Much of the fort has been lost from coastal erosion, and the building of the railway. It is on private land and a few earthworks can be seen but most of the masonry was used as building stone for Muncaster Castle and Ravenglass village. The bath house was located to the north east of the fort on the side away from the sea, and seems to have been used as a house during medieval times, which may explain why the walls have not been robbed out. In the C19th it was known as Walls castle. 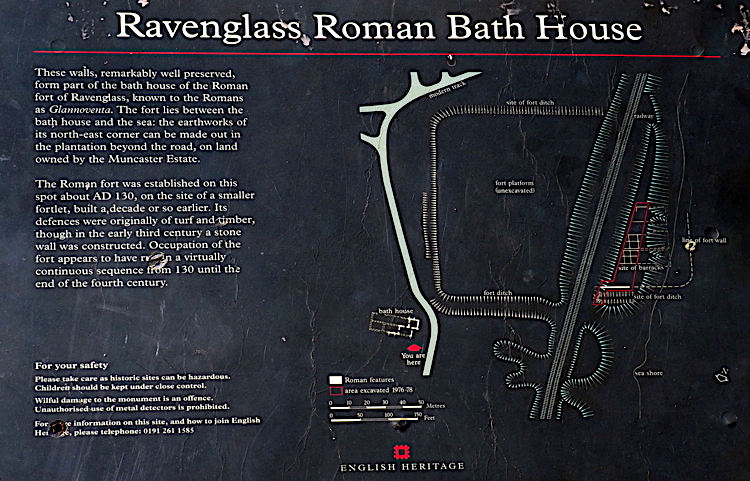 In Roman times, the bath house would have been an impressive structure with a suite of rooms including warm rooms, hot bath and cold plunge pool. Parts of a hypocaust were discovered during excavations in the C19th but have been covered over. 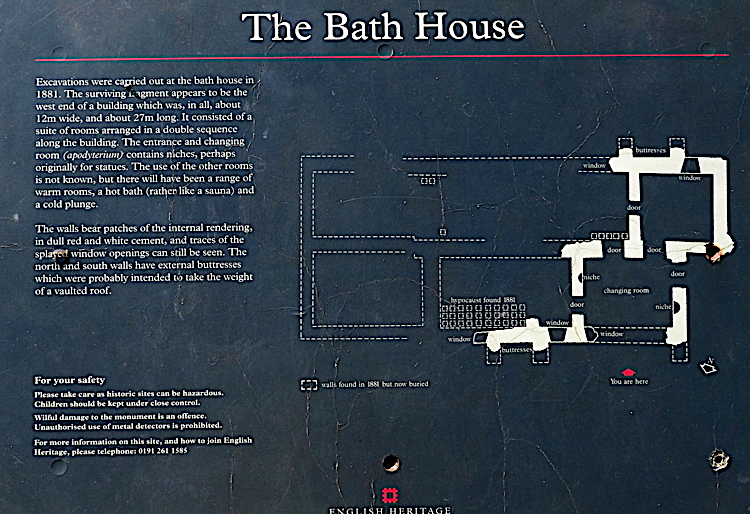 Only part of the bath house survives, including what was possibly a changing room with niches in the walls. Which may have housed statues. In places there are still remains of the internal rendering with white and red colouring. 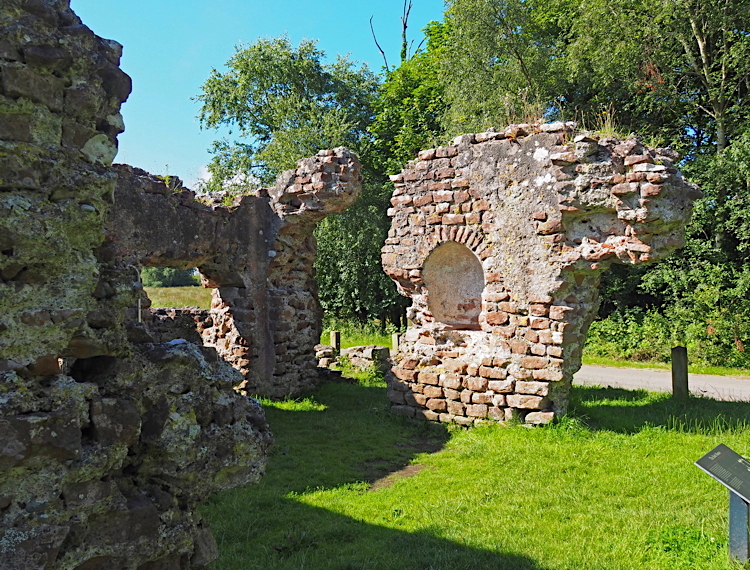 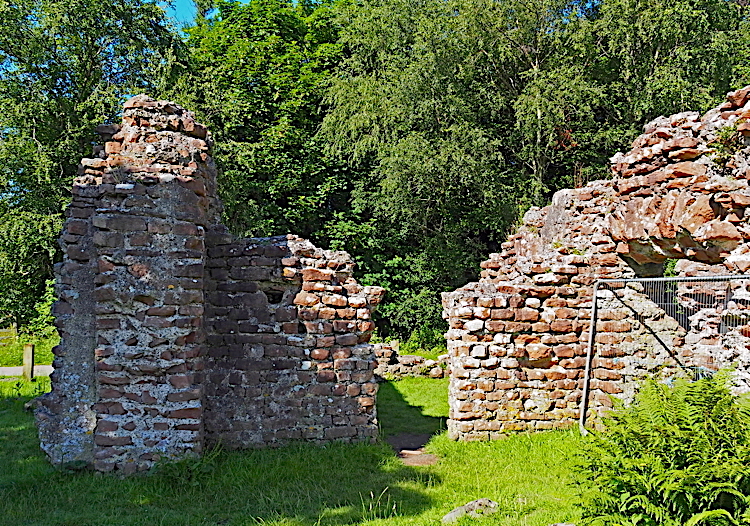 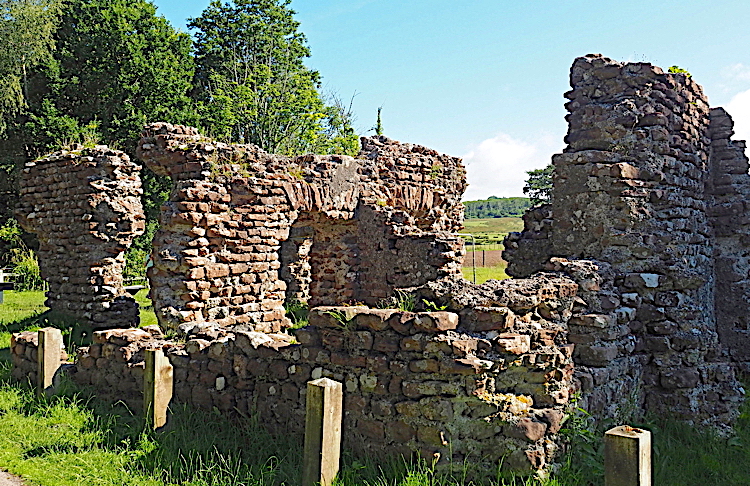 The Bath house is now in the care of English Heritage. It is well signed from the village and the railway station, and is a short walk along the unclassified road to Muncaster. A wooded footpath runs alongside the road.
Click to expand...